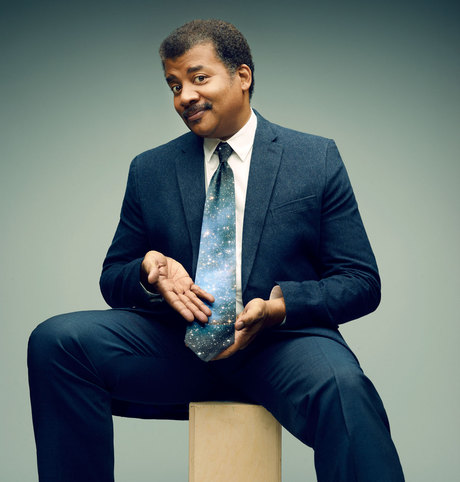 Australia’s annual celebration of science and technology, National Science Week, will this year be particularly special for residents of Sydney. The event will see the launch of the Sydney Science Festival, which is expected to be attended by over 10,000 science fans of all ages.

Organised by the Museum of Applied Arts and Sciences and running from 13–23 August, the festival will feature 70 science-based events, tours, workshops, exhibitions and activities held in 34 venues across the NSW capital. It will be launched by UK space scientist Dr Maggie Aderin-Pocock at an over-18s party, ‘MAASive Lates: Science’, to be held at the Powerhouse Museum on the evening of 13 August.

Headlining the festival will be astrophysicist Dr Neil deGrasse Tyson, who is on a world mission to progress critical thinking and shine a light on the importance of science in our modern-day landscapes. ‘An Evening with Dr Neil deGrasse Tyson’ will be held at the Hordern Pavilion on 22 August.

Astronaut, New York Times bestselling author and YouTube sensation Colonel Chris Hadfield will meanwhile take part in a live interview with veteran TV journalist Ray Martin. ‘Chris Hadfield: A Spaceman’s View of the Planet’, to be held on 18 August at the State Theatre, will take viewers on Hadfield’s journey from boyhood to spaceman at the International Space Station.

The festival will finish with a bang with ‘Explode it with Science’ on 23 August at the Powerhouse Museum. Presented by Fizzics Education, the all-day event will feature demonstrations, workshops and hands-on examples of everything that goes boom.

The full Sydney Science Festival is available at www.sydneyscience.com.au. For more information about National Science Week events around the country, visit www.scienceweek.net.au.