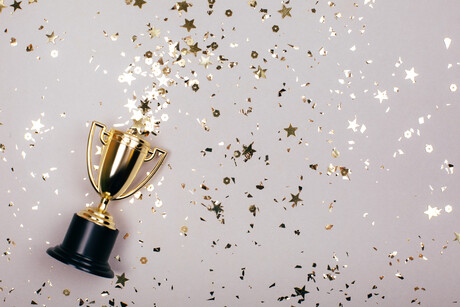 Nominations for the 2022 GSK Award for Research Excellence (ARE) — one of the most prestigious and longstanding awards available to the Australian medical research community — are now open.

Since 1980, the annual GSK ARE has acknowledged the outstanding achievements of Australian medical researchers who are focused on improving human health. It recognises individuals or two-person teams with significant existing track records who are well placed to further their contributions in the near future.

Previous recipients of the GSK ARE include some of Australia’s most noted scientific researchers, including Professor Tony Basten (1980), Dr Bruce Kemp (1993), Professor Kathryn North (2011), and Professors Georgina Long and Richard Scolyer (2018). Last year’s award was won by Professors Jamie Cooper and Rinaldo Bellomo — Co-Directors of the Australian and New Zealand Intensive Care Research Centre (ANZIC-RC) — in recognition of their innovative research and leadership that has revolutionised critical care medicine on a global scale, including ongoing registries and trials focused on COVID-19 patients in ICU.

This year, GSK Australia has announced a $20,000 increase to the award, supporting the winners with a $100,000 grant to expand and complete their work. The judging criteria are weighted as follows:

To nominate yourself or a colleague/collaborator, please complete the 2022 GSK ARE Nomination Form. Nominations close on 15 July and the award will be presented at the Research Australia Awards Night on 13 October.

Any queries regarding the award can be sent to are.arenominations@gsk.com.

Elevate will award up to 500 undergraduate and postgraduate scholarships to women in science,...