The Sydney Science Festival is back this August 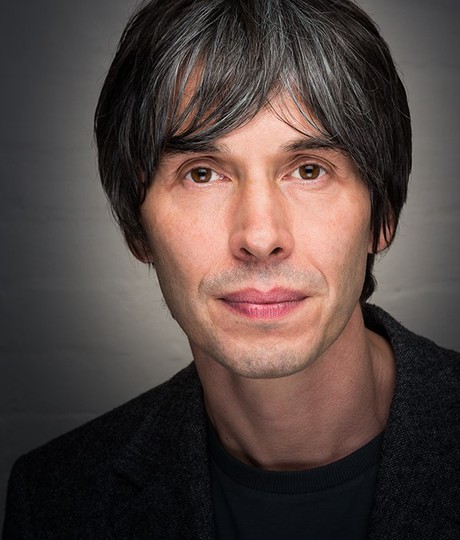 The Sydney Science Festival will be held for the second time from 11–21 August 2016, featuring an array of science superstars headlining events across Sydney.

Led by the Museum of Applied Arts and Sciences (MAAS) in collaboration with museums, galleries, universities, businesses, scientists, engineers and community organisations across greater Sydney, the festival will deliver its 11-day program as part of National Science Week.

“Last year’s festival saw more than 39,000 science fans attend over 130 events, and we are looking forward to this year’s event being bigger,” said MAAS Director Dolla Merrillees. “The program presents the opportunity to engage with the science of the everyday through to cutting-edge research and scientific discoveries.”

The festival will be launched at an adults-only event at the Powerhouse Museum on the evening of 11 August. MAASive Lates: Science will be hosted by Dr Lisa Harvey-Smith, feature festival ambassador Dr Alan Duffy and include a night of science-inspired activities, presentations, performances and music. That same night, Professor Brian Cox will be exploring some of the universe’s great unanswered questions in ‘A Journey into Deep Space’, to be held at the State Theatre.

BAHFest, an evening of wit and horrendous inaccuracies, will see brave speakers present completely incorrect scientific theories to a panel of real experts. To be held at the Powerhouse Museum on 19 August, the event will be hosted by Alex Lee, with a special appearance from Dr Karl Kruszelnicki.

Also to be held at the Powerhouse Museum will be Collider, providing a behind-the-scenes look at the CERN particle physics laboratory in Geneva that houses the Large Hadron Collider (LHC). This immersive exhibition will open on 6 August and run until 30 October.

Dr Ellen Jorgensen, the co-founder and director of citizen science organisation Genspace, will join a panel of experts for a free public discussion on biohacking — the practice of everyday people tinkering with science and technology. The event will be held at the University of Technology Sydney (UTS) on 19 August and feature Dr Sheila Donnelly, Professor Peter Ralph and Professor Michael Wallach.

There will also be plenty of family-friendly events, including Super Science Saturday at the Australian Museum (13 August), Science in the Swamp at Centennial Park (13 August), The Secret Life of Eels at Parramatta Park (20 August) and the Indigenous Science Experience Family Fun Day at Redfern Community Centre (21 August).