Victoria gets a $496m boost for health and medical research 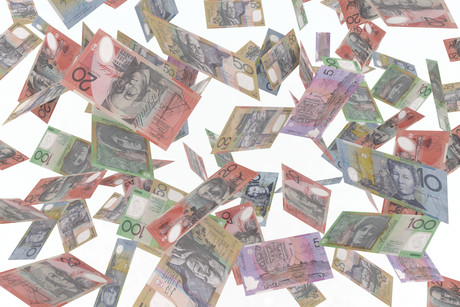 Prime Minister Scott Morrison said $80 million of the new funding will help create a new national cancer treatment centre at the Peter MacCallum Cancer Centre, providing access to treatments previously only offered overseas and making Melbourne a global hub for immunotherapy. Peter Mac will provide another $25 million towards the initiative.

The Peter Mac Centre of Excellence in Cellular Immunotherapy will provide CAR T-cell therapy, which involves removing a patient’s T-cells, re-engineering them in a lab and delivering them back into the body to attack and kill the cancer cells. The funding will allow a new manufacturing industry to be built at Peter Mac, meaning that Australian patients can have their cells manufactured in Australia and not be reliant on shipping the cells to the United States for processing.

The investment also includes $24.6 million for the Australian Clinical Trials Network’s TrialHub program, ensuring Australians with cancer and rare diseases have the chance to participate in clinical trials of new treatments and other interventions as close as possible to their homes, regardless of where they live.

A collaboration between Monash University and Alfred Health, the TrialHub program will create partnerships with regional hospitals to expand the reach and participation in clinical trials, allowing patients from all over Victoria access to potentially life-saving treatments. Hospitals in Rosebud, Casey and Bendigo in Victoria will be the first hospitals to partner with TrialHub, which will have an initial focus on rare cancers and other rare diseases, prostate cancer and melanoma.

Other funding highlights include the following: