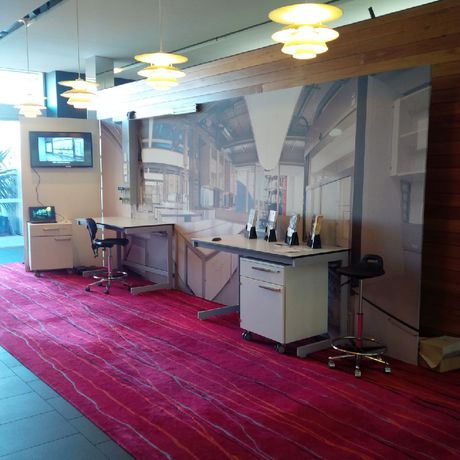 Research Facilities Design and Development (RFDD), held last month at the Aerial UTS Function Centre in Ultimo, was a meeting of the minds to discuss research spaces of the future.

The event drew together the fundamentals of new-build and retrofit research facilities in Australia, with a focus on transforming ageing stock, managing ventilation and airflow, creating flexible and adaptable spaces, and ensuring maximum sustainability and energy efficiency. Recent and current projects were presented by multiple stakeholders, including high-profile projects such as Charles Perkins, SAHMRI and the new UTS Superlab.

The event also featured a display of flexible fit-out systems by Sydney-based company G3Lab, in conjunction with German lab fit-out company WALDNER. The display featured WALDNER’s ‘service ceiling’ system, which is claimed to be one of the most reconfigurable lab fit-out systems on today’s market.

According to WALDNER Asia Pacific Manager Max Englisch, “The whole concept of futureproof lab design is much discussed but not well understood.” Englisch added that service ceiling is “now the system of choice for many multinational research and pharma bodies, who have proven that the ability to reconfigure labs quickly is key to retaining a competitive edge in a dynamic market”.