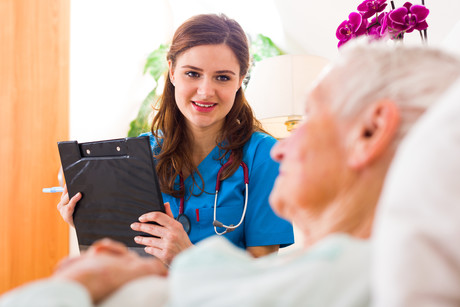 Researchers from the Walter and Eliza Hall Institute (WEHI) have discovered how a protein linked to Parkinson’s disease may protect cells such as neurons in the brain.

The researchers revealed how a protein called Parkin — which is lost in certain forms of Parkinson’s disease — ‘buys time’ for cells to repair internal damage that may otherwise kill them. Parkin stifles cell death by blocking BAK, a protein which is a central player in cell death, according to the study.

The discovery could underpin the development of new therapies that slow the progression of Parkinson’s disease by saving cells that would otherwise die. The research, led by PhD student Jonathan Bernardini and Associate Professor Grant Dewson, was published in The EMBO Journal.

Bernardini said, “Parkin is absent or faulty in half the cases of early-onset Parkinson’s disease, as well as in some other, sporadic cases.

“In a healthy brain, Parkin helps keep cells alive and decreases the risk of harmful inflammation by repairing damage to mitochondria, which are responsible for supplying energy to cells,” Bernardini said.

“We discovered that Parkin blocks cell death by inhibiting a protein called BAK.

“BAK and a related protein called BAX are activated in response to cell damage, and begin the process of destroying the cell — by dismantling mitochondria. This ultimately drives the cell to die, but low-level mitochondrial damage has the potential to trigger inflammation — warning nearby cells that there is potential danger,” Bernardini said.

“With normal Parkin, BAK is tagged and cell death is delayed. Parkin ‘buys time’ for the cell, allowing the cell’s innate repair mechanisms to respond to the damage,” Associate Professor Dewson said.

By understanding how cell death and inflammation occur in Parkinson’s disease, the researchers hope new therapies may be developed that could slow the progression of the disease.

“Drugs that can stifle BAK, mimicking the effect of Parkin, may have the potential to reduce harmful cell death in the brain,” Associate Professor Dewson said.