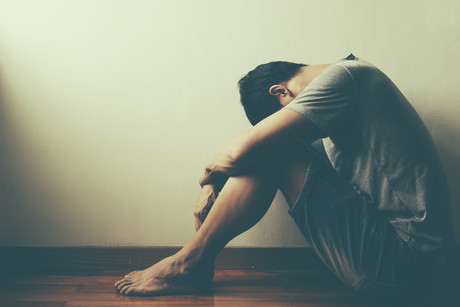 US researchers have identified brain circuitry differences that might be associated with suicidal behaviour in individuals with mood disorders. Their study, published in the journal Psychological Medicine, provides a promising lead towards tools that can predict which individuals are at the highest risk for suicide.

Suicide rates are rising steadily among young adults, especially those with mood disorders such as depression. And while emergency departments and urgent care clinics might ask screening questions about mood and follow up depending on the patient’s answers if necessary, such tools are not necessary foolproof.

Previous studies have identified brain circuits associated with mood disorders: the cognitive control network (CCN), which is involved in executive function, problem-solving and impulsivity; the salience and emotional network (SEN), which is involved in emotion processing and regulation; and the default mode network (DMN), which is active when individuals are engaged in self-focused thought. However, these studies have focused primarily on depression. The latest study is one of the first to try to understand brain mechanisms that may be relevant to suicide risk.

Compared with other study participants — even those with mood disorders and a history of suicidal thoughts — those with a history of suicide attempts showed less connectivity in the CCN and between the CCN and DMN, neural circuitry associated with cognitive control and impulsivity. These differences could present a target for treatment, for example, with neuromodulatory approaches.

“If we could figure out how to improve connectivity within this brain circuit, we might be able to reduce suicide risk in the future,” said UIC Associate Professor Jonathan Stange, first author on the study.

Because study participants with mood disorders were in remission, Stange cautions that the images the researchers saw may not represent what the brain looks like during an acute suicidal episode. He said that a longitudinal study, where researchers measure brain circuits at the start then check with participants regularly to see how they are doing, will provide a better idea of which risk factors to monitor clinically and when to intervene.