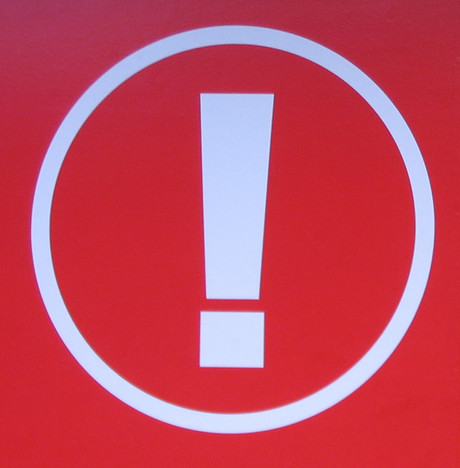 UK researchers are warning their fellow scientists to beware of contaminated commercial reagents, which could skew study results.

In research led by Keele University, scientists found that commercial reagents, which were purchased from highly respected companies, were not pure but in fact contained many contaminants, which had a huge and potentially misleading effect on their work.

As explained by study co-author Professor Sally Roberts, the study was carried out quite by chance.

“Our laboratory purchased the biomolecules from a well-established supplier to investigate their effect on nerve cells, but anomalous results forced us to test their purity,” she said. “We were studying what controls nerves growing into patients’ intervertebral discs to try and help us understand what causes back pain in a particular group of people.

Writing in the journal Bioscience Reports, the study authors noted that scientists expect commercial reagents and chemicals to have been “rigorously assessed for their purity”. If reagents are misleadingly labelled, said Professor Roberts, they can be a significant drain on researchers’ funds and time.

“Testing these molecules can be very expensive and time-consuming, and not all scientists will have the equipment or finances to do so,” she said. “One purchase costs hundreds of pounds for just a few milligrams and then for it to be impure is even more costly, because it wastes valuable research time and other resources.”

More importantly, the authors said, “the effects of these impurities may already have led to inaccurate conclusions and reports in the literature”. Indeed, Professor Roberts indicated that many branches of science and medicine have apparently been looking at the same molecule as her team — and bought the same material from the same company — which begs the question as to how many studies have been adversely affected.

Researchers have created a sprayable coating that can prevent the surface spread of infection...