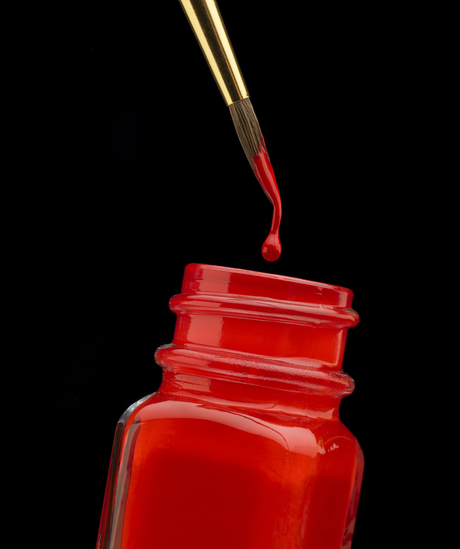 A Tasmanian art gallery may seem an unlikely venue for a scientific meeting covering fields as diverse as theoretical neurobiology, cognitive psychology, psycholinguistics, visual cognition, evolutionary psychology, epistemology, ethics and metaphysics, but Hobart’s most unconventional art gallery has, in its short life, earned an international reputation for smashing established conventions.

Recently pipping its London and New York rivals to be listed as one of Lonely Planet’s 500 Best Places in the World, and entirely self-funded from gambling profits, David Walsh’s Museum of Old and New Art (Mona) has invited four eminent ‘biocultural scientist-philosophers’ to concurrently curate four exhibitions that examine the evolutionary and biological origins of art.

‘On the Origin of Art’ is scheduled to open in November and will aim to explain the science behind creative expression, as seen through the eyes of evolutionary psychologist Geoffrey Miller, evolutionary neurobiologist Mark Changizi, professor of literature and evolution Brian Boyd and cognitive scientist Steven Pinker.

Not averse to throwing his gambling wealth around, Walsh has given the four scientists carte blanche to stage new commissions, borrow works from public or private collections around the world and raid Mona’s own extensive collection. During a recent  interview with the ABC’s Jennifer Byrne at the Athenaeum Theatre in Melbourne, Walsh announced that plans for On the Origin of Art are proceeding admirably: “We’re far enough down the track that I can tell you it’s gonna be a bloody good exhibition ... possibly three bloody good exhibitions and one dud.”

Calling himself a ‘Catholic atheist’, Walsh believes that the fundamental guiding forces of Darwinian evolution are sex and death — themes he has been obsessed with since a child and the driving force behind investing $180 million of his own money to build Mona.

This is not the first time that Mona has straddled the art-science fence.

Many visitors to the museum have been entranced, and appalled, by the odours produced from Belgian artist Wim Delvoye’s Cloaca Professional — a bacteria machine that simulates digestion, which has been affectionately nicknamed the ‘poop machine’. In 2014, curator Kirsha Kaechele launched a scientific art experiment aimed at improving the health of Hobart’s heavily polluted Derwent River. The Derwent Estuary Program utilised the natural heavy-metal absorbing qualities of oysters to extract and sequester river pollutants from industrial run-off in a concrete and glass oyster mausoleum. Designed by staff and students from Monash Art Design and Architecture, it is known as the Heavy Metal Retaining Wall. Dr Catriona Macleod of the University of Tasmania’s Institute for Marine and Antarctic Studies said the Derwent Estuary Program has helped reduce the levels of mercury, lead, cadmium, zinc and copper in the river.

On the Origin of Art is scheduled to run from November 2016 until April 2017 at the Museum of Old and New Art in Hobart, Tasmania.