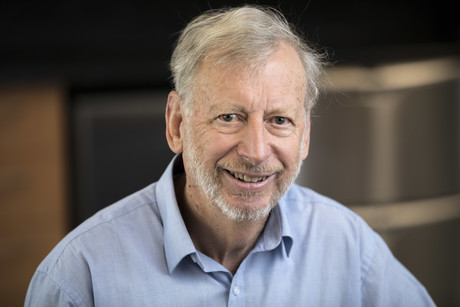 Australian and New Zealand astronomer Dr Richard (Dick) Manchester FAA has been awarded one of Australia’s highest honours for work in the physical sciences — the Australian Academy of Science’s Matthew Flinders Medal and Lecture.

An Honorary Fellow with CSIRO Astronomy and Space Science, Dr Manchester is a world-leading authority on pulsars — small spinning neutron stars that send out regular pulses of radio emission, left behind after a normal star has died in an explosion. During his career he has led teams that have discovered more than 1700 pulsars — about 60% of all pulsars now known.

These discoveries have been used to test Einstein’s Theory of General Relativity, to search for gravitational waves from supermassive black holes in the early universe, to probe magnetic fields in our galaxy and to explore supernova explosions. One such discovery included the only known double pulsar, listed by Science as one of the 10 top scientific breakthroughs in 2004. 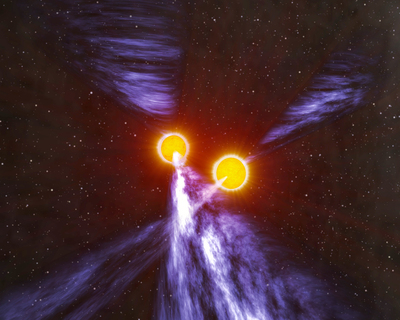 Professor Ron Ekers FAA NAS FRS, who nominated Dr Manchester for the award, said he is a “tour de force” of Australian astronomy whose contributions to international radioastronomy and Australian science have been “substantial”.

“In 1985, Dr Manchester published a seminal research paper on the Galactic pulsar population and its evolution, which for the first time gave a clear indication of how many pulsars exist in the galaxy, how long they lived and how they evolved,” Prof Ekers noted.

In 1977, Dr Manchester co-authored the book Pulsars with 1993 Nobel Prize winner Joseph Taylor — the definitive text on the subject, which is still being cited today. In 2008 he was invited to Cambridge to give the inaugural Hewish lecture, named in honour of Antony Hewish — the Nobel Prize-winning discoverer of pulsars.

In addition to his research on pulsars, Dr Manchester has also played an important role in the development of radioastronomy instrumentation at CSIRO’s Parkes radio telescope. He programmed the first computer delivered to Parkes in April 1969, an 18-bit minicomputer known as the PDP-9, which was used for the first computer analyses of observational data from the telescope. 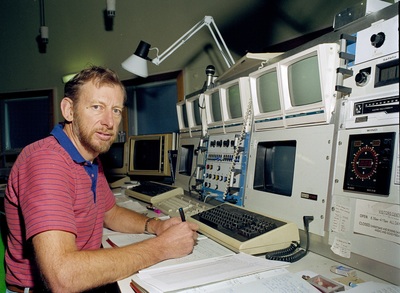 “It has been a huge privilege to be able to follow my instincts in astrophysical research in a relatively unhindered way for the past 50 years and I thank all those that have made this possible,” Dr Manchester said.

“Pulsars are fascinating astrophysical objects that tell us a lot about the way the universe works; my research has been a wonderful vehicle for exploring topics as diverse as the theories of gravitation and the structure of the interstellar medium in our galaxy.”

The President of the Australian Academy of Science, Professor John Shine AC, FAA, noted that Dr Manchester is “among only a handful of senior scientists acknowledged by the academy each year through awards for their lifetime achievements and outstanding contributions to science”. The award in question will be presented at Science at the Shine Dome in 2019, where Dr Manchester will deliver the Matthew Flinders Lecture to leaders in the Australian scientific community.

With major audits conducted in laboratories every two to four years, assessors are tasked with...

Are you getting enough protein and fibre?

TOE Probe Complete Care — Have you been damaging your TOE Probe?