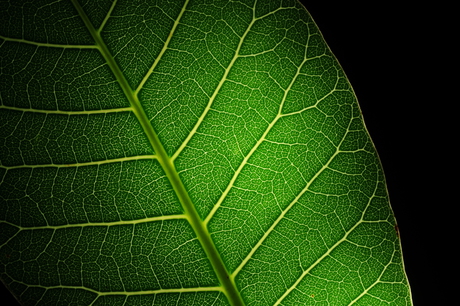 Plant pathology and biosecurity researchers, students, educators and policymakers will discuss the latest developments in plant protection at Science Protecting Plant Health 2017, to be held at the Brisbane Convention Centre, Queensland, in September 2017. The conference is jointly presented by the Australasian Plant Pathology Society (APPS) and the Plant Biosecurity Cooperative Research Centre and will incorporate the 21st biennial APPS conference.

“We are expecting 400–500 delegates to take part in an exciting and invigorating week of science, workshops and networking,” said conference co-convenor Jennifer Cobon.

“There has been considerable early interest in the scientific program and I expect a strong response when we call for abstracts from 1 October 2016.”

Conference themes will focus on the latest science, research and practice from leading international researchers, encompassing all the disciplines of plant biosecurity and plant pathology. Recent developments, as well as future technological approaches, will be showcased at this event, with presentations augmented by poster presentations and an exciting social schedule.

“As at past APPS conferences, SPPH17 will feature the Daniel McAlpine Memorial Lecture, which will be presented in 2017 by Professor Barbara Howlett,” Cobon said.

“Professor Howlett is an outstanding researcher whose work has included sequencing the genome of the blackleg fungus, with practical applications that have had a significant impact on the profitability of the Australian canola industry. We are very pleased she will be presenting at Science Protecting Plant Health 2017.”

Field trips to the cropping districts of the Darling Downs and northern NSW horticultural production areas are currently being planned, as are a series of workshops by expert presenters on specific disciplines.