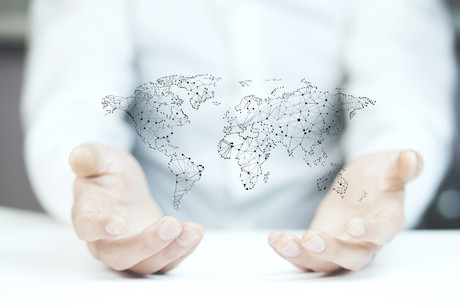 The economic and scientific benefits to Australia’s membership of major global science organisations have been outlined in a report released by the Australian Academy of Science.

“As members of international science organisations, Australian scientists have the opportunity to help shape science in our region and beyond,” said the Academy’s Foreign Secretary, Professor Elaine Sadler.

“While Australia benefits from its membership of the International Science Council and the international scientific unions, we would derive greater scientific and economic benefits by taking a more strategic approach.”

The report also highlights the important role that science has as a soft power asset in diplomacy. The national interest is well served when scientific activities open doors and broker dialogue with other nations, especially where geopolitical issues might otherwise slow positive cooperation.

“In Australia science is an underused element in diplomacy and it is not yet recognised as a key soft power asset, whilst in countries around the world science diplomacy is fast becoming a strategic part of the national toolkit,” Prof Sadler said.

According to the Academy, Australia has felt the absence of an international engagement strategy for science, technology and innovation with long-term resourcing. Internationals scientific engagement is thus a key priority included in the Academy’s priorities for the 2019 federal election — a platform known as Earning Our Future.