Join the March for Science on 14 April 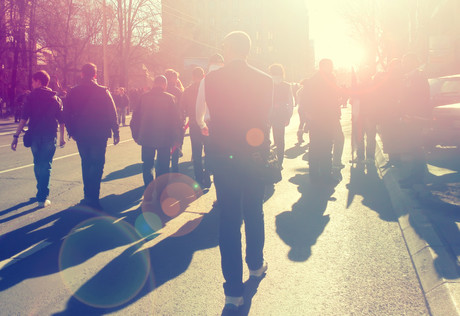 The second global March for Science is taking place on Saturday, 14 April, and Australian science enthusiasts are encouraged to take part.

The March for Science celebrates the public discovery, distribution and understanding of scientific knowledge as crucial to the freedom, success, health and safety of life on this planet. Here in Australia, the march will highlight the need to regard scientific evidence when addressing Australian issues and call for the Australian Government to reinstate a Minister for Science in the nation’s cabinet.

“More than ever before our world needs science to help solve our world’s biggest problems,” said the organiser of the Australian event, Professor Khan. “If we want public policies to be based on evidence, we need more respect and investment in science.”

Professor Khan revealed that more than 10,000 Australians and almost 1.1 million people around the world joined the March for Science. This year he is calling for Australians to once again participate in the event on 14 April, with marches set to take place in Adelaide, Canberra, Hobart, Launceston, Melbourne, Perth, Sydney and Townsville.

“Put that date in your diary now, or join us on Facebook or Twitter to find out more about what we’re doing and why it is so important,” he said.

“Of course you don’t need to be a scientist to march for science; we’re calling on everyone who values facts and evidence to show their support.”