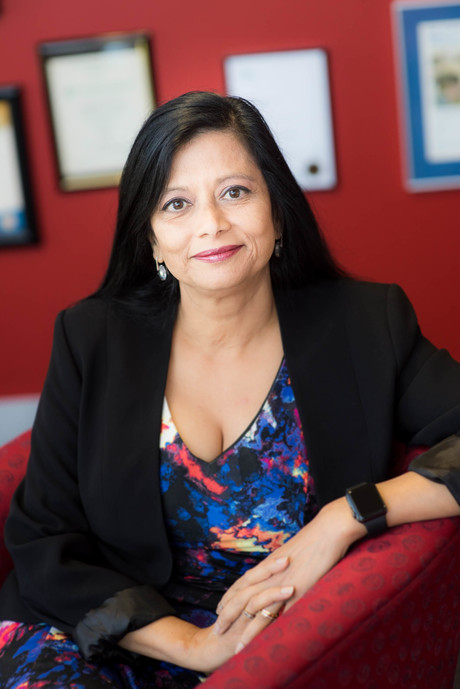 The Queen’s Birthday honours have been issued once again, and in 2019 there was no shortage of representatives from the Australian STEM sector on the list.

Seven pharmacists were recognised in the honours, each of whom was subsequently congratulated by the President of the Pharmaceutical Society of Australia (PSA), Dr Chris Freeman:

Meanwhile, the Australian Mathematical Sciences Institute (AMSI) has congratulated 2019 Victorian Senior Australian of the Year Alison Harcourt, a pioneer in mathematics and statistics, for being named an Officer of the Order of Australian (AO) for her outstanding contributions to research and Australian social and electoral policy.

Still working as a tutor at the University of Melbourne, 89-year-old Harcourt (nee Doig) co-defined the branch and bound algorithm with Ailsa Land in the 1960s; a groundbreaking integer linear programming technique that is still widely used today. She is also known for her work as a statistician, including contributions to the Henderson Poverty Line and the amendment of the Commonwealth Electoral Act in 1984 to introduce the double randomisation method.

Other friends of AMSI in this year’s list are as follows:

Some other significant recipients are as follows:

The full honours list can be found at https://www.gg.gov.au/queens-birthday-2019-honours-list.