The importance of immunisation: video and article series 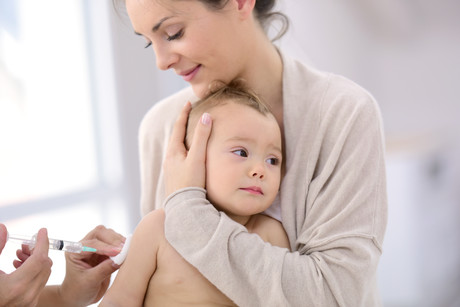 The Australian Academy of Science has joined with the Department of Health to launch a series of videos, articles and images to dispel vaccination myths and to promote the benefits, safety and science of immunisation.

Professor David Day FAA, Secretary for Science Policy at the Australian Academy of Science, said the updated content is aimed at addressing some of the prevailing views towards immunisation revealed in the latest survey of Australians’ beliefs and attitudes towards science.

“Respondents from the survey who said childhood vaccination should not be compulsory cited reasons such as ‘(the) reaction can be harmful/allergic in some cases’ (18%) and ‘(I) don’t trust vaccines/they don’t always work/they’re not necessary’ (12%),” Professor Day said.

“We hope that the misunderstandings about immunisation that still exist in some parts of the community can be addressed through this new series.

“On a positive note, the survey found that more than half of the respondents who supported compulsory vaccination for children cited herd immunity and other related ideas as a reason for their position. Herd immunity and how it works is one of the topics clearly explained in our video series.”

Topics explored in each video, article and image include:

The content is based on the Academy publication ‘The science of immunisation: questions and answers’. It has been rigorously fact-checked by Academy Fellows and features some of Australia’s leading experts in the field, including:

The first video in the series can be viewed below. Other videos, articles and images can be found at www.science.org.au/immunisation.