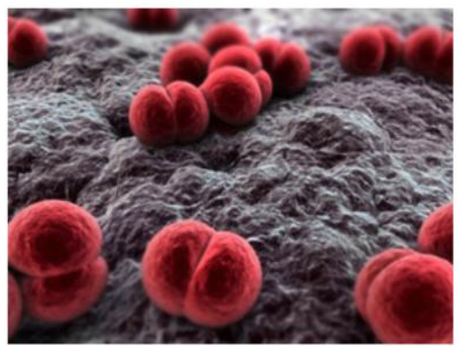 Oxford University researcher Dr David Staunton has recommended the use of differential scanning calorimetry (DSC) as a first-line technique when characterising recombinant proteins.

In a webinar titled ‘Application of DSC to structural studies on meningitis vaccines’, Dr Staunton reviewed DSC alongside other methods used for protein characterisation, including thermal shift techniques, examining the advantages and limitations of each. He concludes that DSC is a “gold standard in stability characterisation” that should be used first to identify protein melting points and to confirm other techniques and emphasises the importance of fully automated systems in efficient screening.

Describing the use of DSC and other techniques in studies of factor H binding protein (fHbp) as a vaccine candidate for Neisseria meningitidis, Dr Staunton drew on a co-authored paper, published in Infection and Immunity, which examines existing vaccination methods and how efforts have been made to design functionally inactive but immunogenic vaccine candidates, such as fHbp. The authors reported work that included the use of a Malvern MicroCal VP-Capillary DSC system to perform all DSC experiments.

Natalia Markova, principal scientist for MicroCal systems at Malvern Instruments, said: “Since DSC was introduced in the early 1960s, it has found many applications in life science and pharmaceutical development. It is always very exciting to see new application areas such as this one evolving and new methodologies developing.”

The Malvern MicroCal VP-Capillary DSC is a highly sensitive, fully automated, high-throughput differential scanning calorimeter. It offers unattended operation for 24-hour working and provides integrated software that is designed to streamline both workflow and data analysis. Consequently, the system delivers results in hours and is said to enable improved productivity in multiple areas of biopharmaceutical research.

The webinar can be viewed on the Malvern Instruments website at http://bit.ly/PR3142Event.

CELLINK has launched the C.WASH — an innovative liquid handling system for media change in...