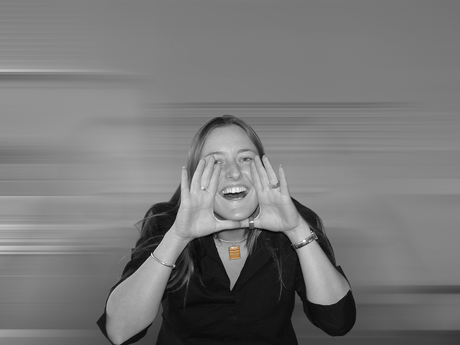 The newly formed Medical Research Future Fund (MRFF) Action Group is advocating for what it claims to be the most important initiative in Australian medical research in generations.

The increase in medical research expenditure that will flow from the MRFF will underpin Australia’s future as a world leader in the health industry. Australian discoveries are too numerous to mention but include the development of penicillin, spray-on skin, the cochlear implant, a cure for peptic ulcers, the Gardasil vaccine for cervical cancer and novel treatments for cancers.

“However, while our research skills excel, the reality is that our medical research spending lags many other western nations. Australia will fall behind if this funding gap is not addressed. The Medical Research Future Fund will bridge this gap.”

“We know that most Australians support additional medical research expenditure. There is multi-party support for existing medical research funding and the MRFF guarantees we can build on this solid foundation to ensure we reap the rewards in terms of future health and wealth.”

Professor Bruce Robinson, the chair of the Group of Eight Deans of Medicine Committee, said: “The MRFF will provide a sustainable future for Australian’s talented young medical researchers who underpin Australia’s superb medical research skills. The MRFF will help drive the efficiency, effectiveness and long-term sustainability of our health system. We hope to explain to Australians that the MRFF will be profoundly beneficial for generations of Australians.”

Professor Brendan Crabb, the president of the Association of Australian Medical Research Institutes, pointed to the benefits the MRFF will bring to Australia’s capacity to deal with new and emerging diseases.

“It is an unfortunate reality that we do not know where another health threat to Australia might emerge from,” Professor Crabb said. “The MRFF will provide a real boost to Australia’s capacity to address new health problems, as well as the particular health issues faced by Australia’s indigenous communities.”

The MRFF will propel many further groundbreaking discoveries. The benefits the MRFF will bring cannot be measured now, but the MRFF Action Group argues that its benefits will profoundly advantage our nation.

Members of the MRFF Action Group include:

HKU researchers helped identify that the SOX5 gene, which is known to be essential for the...

Field robotics revenue to reach US$29 billion by 2030: report

The latest trends on intelligent IoT