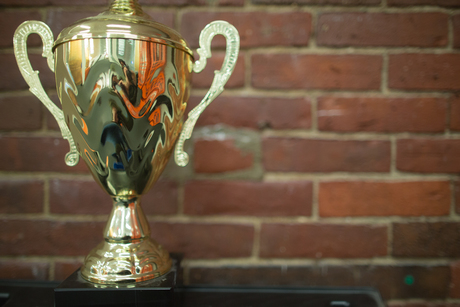 The 2015 national iAwards, held at the Melbourne Convention and Exhibition Centre in August, showcased the latest innovations from Australia’s ICT industry. The winning entries have brought a range of benefits to a variety of sectors — with the health sector being no exception.

The National Blood Authority’s (NBA) BloodNet laboratory information system interface went particularly well on the night, nabbing both the Government and Victorian Government Inspiration awards as well as a merit award for Health. The product automates the real-time exchange of hospital inventory levels of critical blood stocks and the status of each unit, thus freeing up hospital pathology laboratory staff from laborious double- and triple-keying of critical data. It also enables the NBA to quickly intervene in supply when needed.

The University of Melbourne meanwhile won the Postgraduate Tertiary category for Bandage — an application which visualises genome assembly graphs in an interactive manner. The application was designed by Master of Science (Bioinformatics) student Ryan Wick, who realised that there was no program available to interpret the reams of letters generated by genome assemblers in the process of DNA sequencing. He set about building a program that would help to analyse the data by placing the chromosomes into a visual format, allowing users to identify antibiotic genes in bacteria or mutations in cancer cells. The open-source application can be downloaded from http://rrwick.github.io/Bandage/.

“The iAwards gives us a chance to [not only] celebrate our nation of thinkers and problem solvers, but also to draw attention to the fact that innovation needs government and industry support to flourish,” said Kate Burleigh, managing director Intel Australia/NZ and chair of the iAwards steering committee. “We are thrilled to have increasing entries year on year that showcase a stellar standard of creativity in Australia.”

All national winners will compete on a global level with businesses from across the Asia–Pacific region at the APICTA (Asia Pacific ICT Alliance) Awards from 18–22 November in Sri Lanka. The full list of winners can be viewed at http://www.iawards.com.au/.