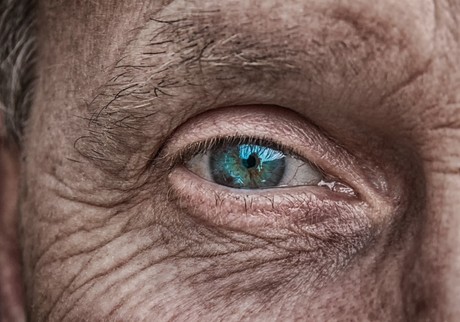 University of Sydney researchers are developing a fully implantable Phoenix 99 bionic eye system with plans to move it to human trials next year.

The bionic eye system involves a microchip being implanted on the top of the eye with a tiny camera mounted on a pair of glasses delivering images wirelessly to the microchip for processing, said Professor of Biomedical Engineering Gregg Suaning.

It has been designed to stimulate cells in the retina and help the brain interpret them to deliver a sense of vision in the user, said Professor Suaning.

“Users of the bionic eye would see pixelated images that deliver outlines and edges allowing them to navigate their surroundings and to help them carry out activities of daily living.

“Degenerative disorders impacting the retina affect many millions of people around the world but we aim to offer new hope with the introduction of the Phoenix 99 bionic eye system.”

Professor Suaning said the University of Sydney team was now preparing an application for ethics approval in the hope of conducting a ‘first-in-human’ trial of the system next year.

“If successful, we can work to bring the device to a point where regulatory approvals in the global market can be obtained,” he said.

Minister for Trade and Industry Niall Blair visited the Sydney labs to meet researchers and get an update on the project that aims to bring new hope to the many people suffering vision loss.

He said it was a great example of NSW’s medtech industry, with the NSW Government recently releasing a strategy to help grow the sector.

“But Professor Gregg Suaning and his team at the University of Sydney are helping bring it to reality after developing microchip technology to give a sense of vision for those who have lost theirs.

“This is a fantastic NSW innovation with potential to change the lives of millions of people who are losing sight from conditions like retinitis pigmentosa or macular degeneration.”