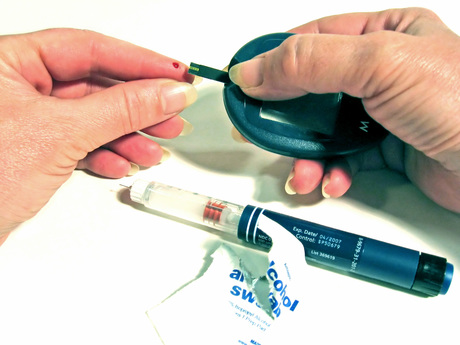 The trial involved 61 patients whose diabetes was inadequately controlled on metformin alone or with one other glucose-lowering patient. It evaluated the effects of a single intravenous injection of Mesoblast’s MPCs at rates of 0.3, 1 or 2 million MPCs per kg over 12 weeks.

The results show a significant reduction in HbA1c - a measure of blood glucose - levels after eight weeks in the largest dosage MPCs group. They also show a dose-dependent improvement in glycaemic control compared to the placebo group starting at week one.

The reduction in HbA1c was most prominent in patients with relatively poorer glycaemic control. Fasting insulin levels were reduced in the 1 million and 2 million MPC groups.

The treatment was also found to be well tolerated, with a maximal dose of 246 million cells.

“We are very pleased with these results, which are consistent with an immunomodulatory mechanism by which our MPCs may have glucose-lowering effects in patients with type 2 diabetes,” Mesoblast CEO Silviu Itescu commented.

“We are evaluating whether similar effects may be seen with the use of MPCs in the treatment of kidney disease and other complications of type 2 diabetes.”