The Daraprim price hike and the TPP 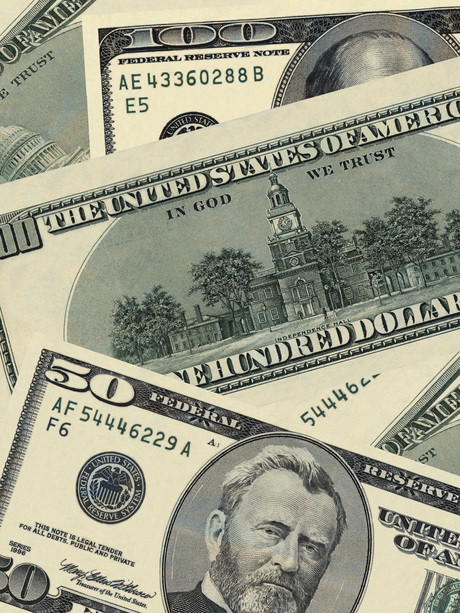 After a tumultuous week for Turing Pharmaceuticals — which saw the company raise the price of an essential medicine by over 4000%, only to lower it again in the face of universal criticism — an Australian intellectual property expert warns that similar incidents could occur as a result of the Trans-Pacific Partnership (TPP).

The controversy began when the biopharmaceutical company's founder and CEO, Martin Shkreli, raised the price of a 62-year-old, out-of-patent drug from US$18 to US$750 a pill. The drug in question, Daraprim, is listed on the World Health Organization's Essential Medicines List as a treatment for toxoplasmosis, malaria, some cancers and HIV/AIDS.

Turing Pharmaceuticals was quick to defend Shkreli's decision when the news sparked worldwide criticism from individuals and health organisations alike, including US presidential candidate Hillary Clinton. The company indicated that it had in place a number of assistance programs for patients with financial need, and that qualified uninsured patients would receive the medication without charge.

But the company soon relented, revealing on Thursday that it will lower the cost of the drug. In a statement, Turing Pharmaceuticals said it would be “meeting with patient and physician groups [in coming weeks] to better understand their perspective on the balance between cost, reimbursement and much needed innovation".

So how does this whole fiasco relate to those of us outside the US? According to Queensland University of Technology (QUT) Professor of Intellectual Property and Innovation Law Matthew Rimmer, the Daraprim decision has concerning implications for countries negotiating the TPP — including Australia.

“The dispute highlights the dangers of extending the rights of pharmaceutical drug companies under intellectual property, investor-state dispute settlement and drug administration," he said.

“We need to ensure there are proper safeguards to provide access to essential medicines — particularly in respect of HIV/AIDs, malaria and tuberculosis.

“Moreover, we must protect vulnerable groups against drug profiteering and price gouging."

Professor Rimmer added that price hiking is “more common than you think" and is “a real concern globally, particularly for essential medicines for HIV/AIDS, tuberculosis and malaria".