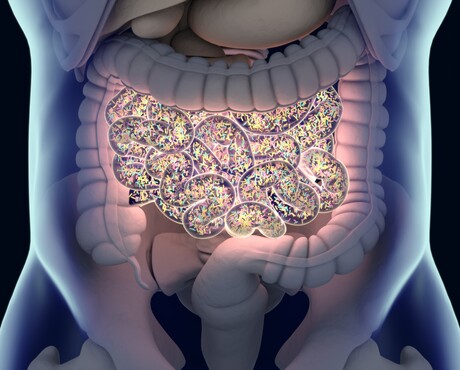 An international research team has conducted what is claimed to be the largest population-level study in the world examining the connection between human gut microbiota and health and mortality in the following decades, revealing that a large amount of enterobacteria in the gut microbiota is related to long-term mortality risk in the Finnish adult population. Their results have been published in the journal Nature Communications.

Researchers from the University of Turku and the Finnish Institute for Health and Welfare, together with an international research team, studied a sample of over 7000 Finnish adults whose gut microbiota were analysed from stool samples collected in 2002; the researchers also had access to follow-up data on the subjects’ mortality until 2017. The bacteria predicting a shorter lifespan were discovered when the researchers compared health records and billions of DNA strands retrieved from the research subjects’ microbiota.

“We developed a machine learning algorithm that screened the data for microbial species having a significant association with mortality among the research subjects in the following two decades after the sample was taken,” said Associate Professor Leo Lahti from the University of Turku.

“Finnish population studies are unique in their extent and scope even on a global scale,” Assoc Prof Lehti continued. “With new data science methods, we are now able to study more closely the specific connections between microbiota and, for example, ageing and incidence of common diseases.”

“Many bacterial strains that are known to be harmful were among the enterobacteria predicting mortality, and our lifestyle choices can have an impact on their amount in the gut,” added Turki Professor Teemu Niiranen. “By studying the composition of the gut microbiota, we could improve mortality prediction, even while taking into account other relevant risk factors, such as smoking and obesity.

“The data used in this research make it possible for the first time to study the long-term health impact of the human gut microbiota on a population level.”