How the brain forms and recalls memories 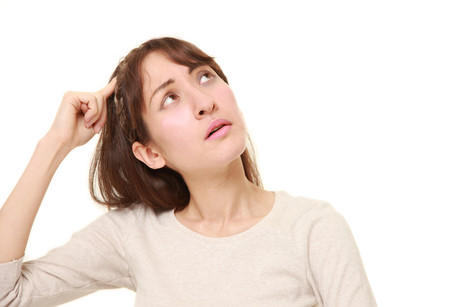 Researchers from the University of Birmingham and University Hospital Erlangen have shown how different parts of the human brain work together to create and retrieve episodic memory, with the results published in the journal PNAS.

An episodic memory is a highly detailed memory of a personally experienced event. Formation and retrieval of such memories hinge on the brain processing information relevant to the event and binding this information into a coherent episode.

Existing theory suggested that information processing is made possible by neocortical alpha/beta oscillatory networks, while creating the memory is facilitated by hippocampal theta and gamma oscillations. This theoretical framework proposed that the two mechanisms must cooperate, as an isolated failure of either would produce the same undesirable outcome: an incomplete memory trace.

The researchers discovered that directional coupling between the two brain regions with power decreases in the neocortex preceding and predicting power increases in the hippocampus during memory formation. They observed that the process reversed during memory retrieval, with hippocampal power increases preceding and predicting neocortical power decreases.

“These results suggest that a bidirectional flow of information between the neocortex and hippocampus is fundamental to formation and retrieval of episodic memories,” said study leader Dr Simon Hanslmayr, from the University of Birmingham.

“We uncovered evidence of this interaction, as well as demonstrating that distinct hippocampal gamma frequencies contribute to memory formation and retrieval, with ‘fast’ gamma making possible encoding and ‘slow’ gamma facilitating retrieval.”

It has been suggested that patients suffering from memory loss may benefit from the research, with Dr Hanslmayr noting, “In order to fix something that is broken, one needs to understand how it works in the first place. Our study shows how the neocortex and the hippocampus interact to form and retrieve memories.

“Understanding this interaction is key for the development of neurostimulation devices that could help alleviate memory problems in clinical populations. Our fresh understanding will help answer a critical question in modern neuroscience — namely, how different brain regions interact to create memories.”