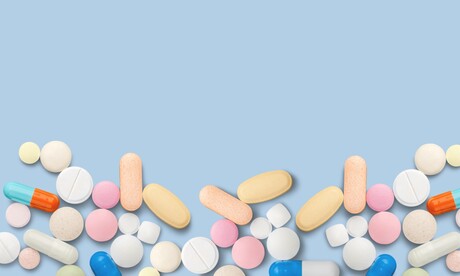 Common non-antibiotic medications like anti-inflammatories and a lipid-lowering cholesterol drug can accelerate the spread of antibiotic resistance, according to new research from The University of Queensland (UQ).

As explained by UQ Associate Professor Jianhua Guo, non-antibiotic pharmaceuticals make up more than 95% of the drug market worldwide yet their effects on antibiotic resistance are largely unknown.

“When we think of antibiotic resistance, we often link it to the intensive use of antibiotics for medical, veterinary or agricultural purposes,” he said.

“We started wondering if non-antibiotic pharmaceuticals may also play a role in the spread of antibiotic resistance through bacterial transformation.

“We did find nonsteroidal anti-inflammatories, a lipid-lowering drug and a β-blocker significantly promoted the bacterial transformation,” she said.

Assoc Prof Guo said the study broadens our view of antibiotic resistance and that further research is clearly needed.

“They are the iceberg of factors for promoting antibiotic resistance, and should not be ignored,” he said.