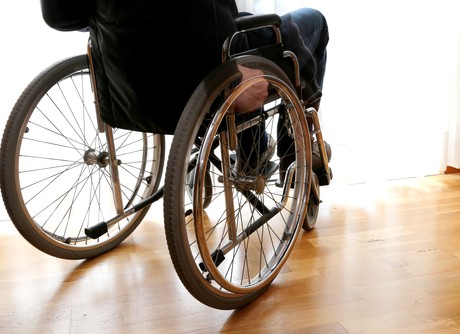 An international team of researchers, led by the University of Zurich, has identified what they claim is the elusive ‘fingerprint’ of the immune cells that characterise multiple sclerosis, a chronic autoimmune disease that affects around 2.5 million people worldwide — many of them young adults.

In multiple sclerosis (MS), dysregulated immune cells periodically infiltrate the brain of afflicted patients, causing damages to neural transmission and neuronal loss. If not properly monitored and treated, the disease leads to accumulating disabilities that ultimately greatly restrict the daily life of patients.

Researchers led by Burkhard Becher, from the Institute of Experimental Immunology of the University of Zurich, have now identified the cell population in question. The results of their work have been published in the journal Nature Medicine.

The researchers used high-dimensional cytometry to characterise the immune cells, which makes it possible to analyse millions of cells in hundreds of patients and determine their immune properties — in other words, their ‘fingerprints’. To be able to analyse this enormous amount of data, the scientists developed an innovative machine-learning algorithm.

“Artificial intelligence and machine learning helps us to greatly reduce the data’s complexity, while the interpretation of results is left to the investigators,” Becher said.

Using this interdisciplinary approach the team of medical doctors, biologists and computational scientists was able to identify a population of immune cells in the peripheral blood of MS patients that differ from those in other inflammatory and non-inflammatory diseases. These dysregulated T helper cells produce a neuroinflammatory cytokine called GM-CSF and high levels of the chemokine receptor CXCR4 and the membrane protein VLA4.

“The cell population we identified therefore has two key properties that are characteristic of MS: the cytokine causes neuroinflammation, and thanks to the receptors the immune cells can get into the central nervous system,” said Edoardo Galli, first author of the study.

In addition, the researchers found this characteristic signature to be highly represented in the cerebrospinal fluid and in the brain lesions of MS patients, suggesting a direct contribution to the disease. Furthermore, effective immunomodulatory therapy strongly reduces this cell population.

“Our data clearly indicate a stringent association of this signature to MS, and we believe that the identification of such an easily accessible biomarker brings important value for MS monitoring,” Becher said.

The researchers noted that it is still premature to claim a disease-causing role for this population, with further studies required. However, the detailed characterisation of this population could provide important hints for new MS-specific treatments to improve the patients’ care.