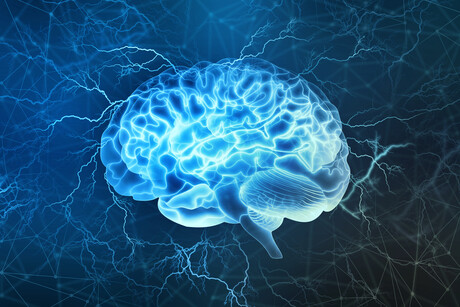 Researchers from Germany’s University of Münster have found brain structural abnormalities shared between four different neuropsychiatric conditions, as well as brain signatures that were unique to individual conditions. Their work has been published in the journal Biological Psychiatry.

Dr Opel added that the researchers were also “able to identify regional abnormalities with high specificity for certain disorders”. Interestingly, these distinct structural differences sometimes appeared in the same area for two disorders, but in opposite directions from the norm.

Meanwhile, attention-deficit/hyperactivity disorder and autism spectrum disorder did not share brain structural signatures with any other disorders. That may be because those disorders are considered developmental diseases with a distinct etiology from the other psychiatric conditions, which have more in common.

The researchers do not yet understand the mechanisms behind the shared structural elements, but a growing body of evidence shows that these psychiatric disorders also share common genetic as well as environmental influences, which might underlie the current findings.

“Our understanding arising from brain imaging studies of the biology of neuropsychiatric disorders is changing,” said Dr John H Krystal, Editor of Biological Psychiatry. “Initially, we focused on the individual properties of particular patient groups. Then, some imaging studies suggested that neuropsychiatric disorders were dimensionally related. This new study affirms the dimensional relationship among some disorders, but suggests that some categorical distinctions may exist at the biological level.”

According to Dr Opel, “The identification of shared and disorder-specific brain structural signatures might enhance the future development of biologically informed diagnostic applications in psychiatry.”

He added that the discovery of regional abnormalities specific to individual conditions “could help shift the focus of future psychiatric and neuroscientific research on brain regions that appear to be central to disorder-specific biological processes and hence might facilitate the discovery of mechanisms underlying the development of specific psychiatric disorders”.