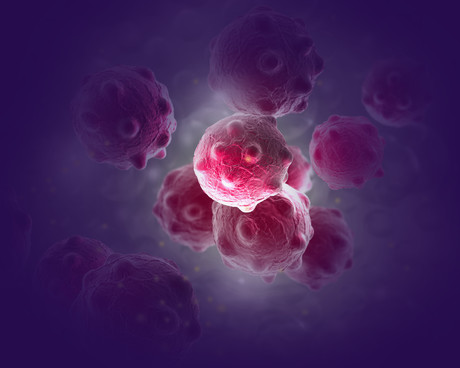 Genomic profiling could benefit many Australians with rare cancers, according to results from a pilot study for rare cancers.

The initial data from the study was presented by Professor Clare Scott from the Walter and Eliza Hall Institute of Medical Research and Peter MacCallum Cancer Centre at the Clinical Oncology Society of Australia Annual Scientific Meeting.

The data from the patient-driven Nominator (GeNOmic MatchINg treATment fOr Rare cancers) trial shows that genomic profiling provides meaningful information that influences diagnosis and treatment in approximately 50% of people with rare cancers. 20% of those tested got a new treatment plan as a result and 6% of participants were given a new diagnosis.

The aim of the national initiative is to trial the use of genomic testing to match rare cancers to cancer treatments.

Professor Clare Scott said the initial pilot data is exciting and proves that there is a current unmet need. “The treatment options for Australians with rare cancers are currently extremely limited and this ultimately leads to poor survival rates. Research has also typically been restricted because of the challenges of finding enough of each type of cancer patient to design appropriate clinical trials.

“Australians in this trial came to us after they had exhausted all their options. The cancers they had are extremely rare — the chances of being diagnosed with these cancer types are often around one in a million.

“In one case we were able to identify that a rare heart tumour actually had a genetic profile most closely resembling a melanoma. Using that information we were able to get access to the latest treatments that are benefiting melanoma patients — which we hope will provide better outcomes for this patient.”

The pilot study results included 36 patients. The two-year study will eventually include 100 patients and will lay the groundwork for other national initiatives looking into genomic profiling across a range of cancer types.

Testing is used to identify molecular features of the cancer or genetic mutations that can be targeted with existing treatments used in other cancer types with the same characteristics. While genomic testing is becoming increasingly used in other cancer types, this is one of the first Australian studies of its kind to look at the potential benefits for those with rare cancers, which have very low survival rates.

Professor Phyllis Butow, President, Clinical Oncology Society of Australia, said, “Around 52,000 Australians are diagnosed with rare or less common cancers each year. Those directly affected by the disease, led by Kate and Richard Vines from Rare Cancers Australia, helped call for and fund this research, so it’s great to see these initial promising results being presented to cancer experts from across the country.”