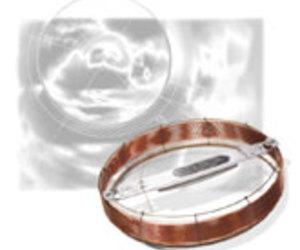 Varian has expanded its Factor-Four series of capillary gas chromatography columns with two products, including the VF-5ht for high temperature analysis and the 0.15 mm ID columns for high-speed productivity.

The range now comprises nine phases for various environmental and industrial applications and offers a bleed specification that is up to four times lower than other columns. Column bleeding is caused by degradation of the stationary phase, resulting in contaminated mass spectrometry detectors and instrument downtime.

The FactorFour UF-5ht is claimed to be the first high-temperature ultra-low bleed column available to petroleum chemists and cosmetic, food and polymer scientists. It is used to separate and analyse complex mixtures of high boiling-point, high-molecular weight compounds, such as triglycerides in butter or long-chain hydrocarbons in petrochemicals and cosmetics.

It has additional stability at temperatures up to 400°C.

The 0.15 mm ID column is said to be twice as fast at analysis compared with the traditional 0.25 and 0.32 mm ID columns used in GC and GC/MS analysis. Scientists in high through-put laboratories using the 0.15 mm ID columns will benefit from faster analysis of a variety of samples, including (petro)chemical, clinical, flavour and fragrance, and environmental, and offers a new, faster platform for pharmaceutical applications.

The switch to 0.15 mm ID columns is simple and inexpensive as they are compatible with all known available and existing GC and GC/MS instrumentation.

Rivzman Solutions presents a tool for the calibration of what is claimed to be the world's... 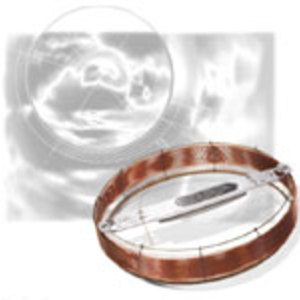