“We are truly thrilled to be supporting world-class LNG projects in an emerging energy destination,” he added. 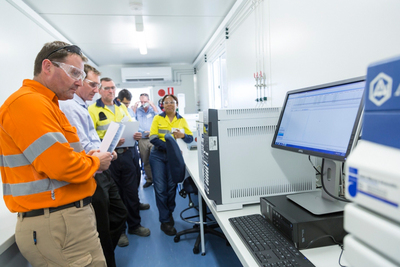 The opening of the facility is said to be demonstrative of the significance of Queensland’s role as a major LNG producer in the global market, with the town of Gladstone now an industrial powerhouse for three LNG plants on Curtis Island. Within a few years, Australia is set to become the largest producer of LNG in the world.

Scanning electron microscope (SEM) applications are expanding to include not only basic research,...

The series is designed to offer spectrometer miniaturisation and extended performance through...