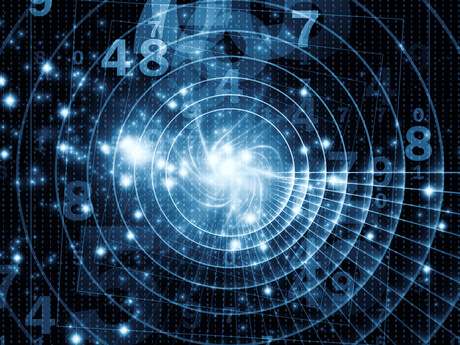 Micronuclei, which are small, nucleus-like structures within cells, are commonly associated with tumours. Now, researchers from the University of Tsukuba have developed an automated computer program that can count these structures from microscope images of stained cells, which should increase the speed and accuracy of micronuclei research. Their work has been published in the journal Scientific Reports.

Micronuclei can be stained the same way as regular nuclei, but they are differentiated from nuclei by their much smaller size. However, identifying them is easier said than done, because automatic systems for counting micronuclei have traditionally used images taken from just a single level of tissue. Imagine cutting a cross-section through a ball that is fixed in space; if you cut a slice closer to the top or bottom areas of the ball, the size of the cross-section would be much smaller than if you chose a slice closer to the centre — so a cross-section close to the periphery of a nucleus can easily be mistaken for a micronucleus.

To combat this problem, the researchers took photos at different levels through cells or tissue and created a MATLAB-based program, named CAMDi (Calculating Automatic Micronuclei Distinction), capable of analysing the resulting three-dimensional information. In this way, they ensured that what the program counted as micronuclei were, in fact, micronuclei. They then used this program to look at micronuclei in mouse neurons and tested the effects of neuroinflammation on micronucleus numbers.

“A link has been reported between inflammation and micronuclei in cancer cells,” said Dr Fuminori Tsuruta, corresponding author of the study. “We decided to test whether neuroinflammation in the brain might affect the numbers of micronuclei in neurons.”

To do this, the researchers first introduced inflammatory factors into mouse neurons grown in culture, but they found no changes in micronuclei number using their CAMDi program. However, when they gave mice injections of lipopolysaccharides, which caused inflammatory cells in the hippocampal region to become activated, there was an increase in micronuclei in the hippocampal neurons.

“These results were surprising,” Dr Tsuruta said. “They suggest that the formation of micronuclei in neurons is induced by inflammatory responses from nearby cells.”

Given that micronuclei are markers of a range of pathologies, the development of the CAMDi program could be very important for pathological diagnoses and the tracking of treatment responses. Research into micronuclei, to better understand their formation and roles in disease, should also be enhanced by the program.

AR tech gives haemophilia patients a glimpse of the future

The Australian-designed technology will enable young people living with haemophilia to view the...

Leveraging the power of simplicity

Telehealth: Critical Connectivity is only a product away