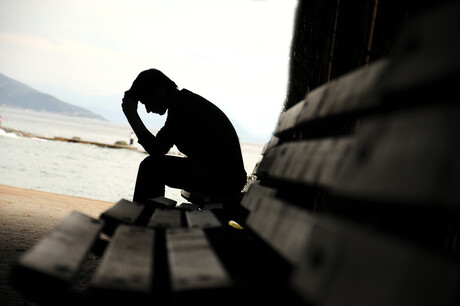 Using machine learning, Japanese researchers have identified novel, distinct patterns of coordinated activity between different parts of the brain in people with major depressive disorder — even when different protocols are used to detect these brain networks. The research was led by Ayumu Yamashita of Advanced Telecommunications Research Institute International and has been published in the journal PLOS Biology.

While depression is usually straightforward to diagnose, a better understanding of the brain networks associated with the disease could improve treatment strategies. Machine-learning algorithms can be applied to data on brain activity in people with depression in order to find such associations. However, most studies have focused only on specific subtypes of depression, or they have not accounted for the differences in brain imaging protocols between healthcare institutions.

To address these challenges, Yamashita and colleagues used machine learning to analyse brain network data from 713 people, 149 of whom had depression. These data had been collected using a technique called resting-state functional MRI (rs-fMRI), which detects brain activity and produces images that reveal coordinated activity, or ‘functional connections’, between different parts of the brain. The imaging had been performed at different institutions using different protocols.

The machine-learning method identified key functional connections in the imaging data that could serve as a brain network signature for depression. Indeed, when the researchers applied that new signature to rs-fMRI data collected at different institutions from 521 other people, they achieved 70% accuracy in identifying which of those new people had major depressive disorder.

The researchers hope that their new brain network signature, which can be applied across different imaging protocols, could serve as a foundation for discovering brain network patterns associated with subtypes of depression, and to reveal relationships between depression and other disorders. A better understanding of brain network connections in depression could help match patients to effective treatments and inform development of new treatments.