Smartphone photos can be used to detect anaemia 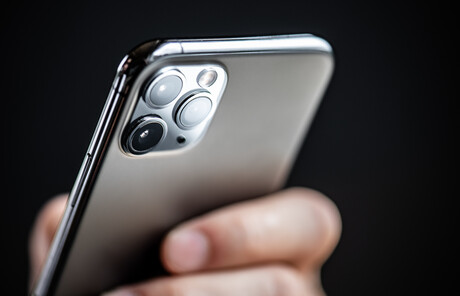 A picture of a person’s inner eyelid taken with a standard smartphone camera can be used to screen for anaemia, according to a new study from Brown University researchers.

Anaemia, a low blood haemoglobin concentration, affects more than 25% of the global population. Severe anaemia is a significant risk factor for morbidity and mortality, especially in children, the elderly and the chronically ill. There is an unmet need for inexpensive, accessible and non-invasive point-of-care tools to screen for and diagnose anaemia.

Previous studies have shown that the inside of a person’s lower eyelid — called the palpebral conjunctiva — appears paler with anaemia. In the new study, researchers obtained smartphone images of the palpebral conjunctiva from 142 patients with a wide range of haemoglobin levels. They zoomed into a small region of the conjunctiva in each photo and developed a new algorithm optimising colour resolution as well as a prediction model linking conjunctiva colour, compared to the surrounding skin and whites of the eyes, to haemoglobin levels. Then, the team tested the new algorithms on photos collected from 202 new patients.

The results of the study, published in the journal PLOS ONE, suggest that a smartphone app could be used to screen for anaemia in a telehealth or remote setting where the infrastructure for blood tests is not available. The authors noted that the use of non-invasive techniques to detect anaemia opens the door to widespread screening, early diagnosis and treatment — particularly in developing countries where the effect of anaemia is significant and access to health care is limited.

The program can count micronuclei from microscope images of stained cells, which should increase...

UK and German researchers are developing an artificial intelligence (AI) algorithm with the aim...