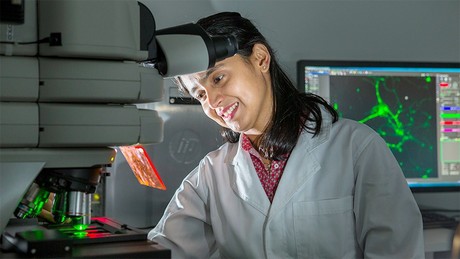 Over the past few weeks, Young Tall Poppy Science Awards have been presented across Australia, recognising the achievements of outstanding young researchers who are passionate about communicating their research and engaging with the community.

The awards are run in each state and territory by the Australian Institute of Policy and Science (AIPS), with winners announced throughout the year. These award winners (‘Tall Poppies’) participate in education and community outreach programs in which they become role models to inspire school students and the broader community about the possibilities of science.

At the end of October, five Tall Poppies were announced from Western Australia. They are as follows:

The award ceremony for Tasmania was held shortly afterwards, recognising two Tall Poppies from the University of Tasmania:

The 2018 Tall Poppies for NSW, South Australia and Queensland were announced earlier in the year.