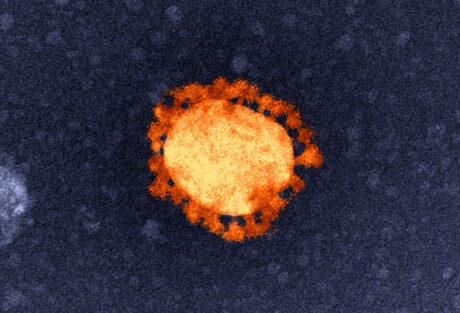 Australia’s national science agency, CSIRO, will spearhead a $1.7 million project to identify new treatments for COVID-19, including so-called ‘long COVID’. Scientists will develop a faster, smarter way of rapidly screening existing drugs and advancing those that can be used to treat COVID-19 and aim to have identified suitable TGA- or FDA-approved drug candidates to progress to phase 2–3 human clinical trials within a year.

Project leader Dr SS Vasan, said in addition to vaccines, there is an urgent need for safe, effective and affordable COVID-19 treatments that specifically targeted the virus.

“A great strategy to find potential COVID-19 treatments is to repurpose drugs already approved for other diseases, but the current methods to do this are expensive, time-consuming and not fit-for-purpose,” Dr Vasan said.

“The MRFF funding will enable us to develop a multi-tissue drug screening tool, tailored for infections by SARS-CoV-2 and all its variants of concern, which could help fast-track drugs for phase 2–3 human clinical trials and minimise the need for animal trials.”

“The neural and cardiac tissues are highly relevant because this disease is now known to cause neurologic disorders, heart dysfunction and damage in some patients,” Prof Athan said.

The scientists will use novel systems biology (a biomedical approach to understand the bigger picture) and machine learning methods to differentiate between healthy and diseased states of key human tissues, which will enable additional ways to determine if a drug is able to reliably restore a diseased tissue to a healthier state.

News of the project comes shortly after CSIRO announced the appointment of Professor Bronwyn Fox as its new Chief Scientist, close to 30 years after she began her career with CSIRO as a research assistant. 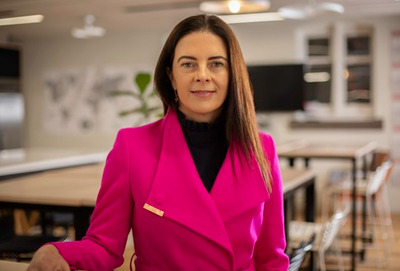 Prof Fox, CSIRO’s fourth female Chief Scientist, joins the agency from Swinburne University of Technology, where she is Deputy Vice-Chancellor (Research and Enterprise). As a materials and engineering scientist, she was the founding Director of Swinburne’s Manufacturing Futures Research Institute, with a mission to support the transition of Australia’s manufacturing sector to Industry 4.0.

“She has a long history of bringing together researchers from across multiple scientific domains and institutions, leveraging digital science, and helping industry to translate brilliant ideas into real-world solutions,” Dr Marshall said.

“Her sustained commitment to supporting the growth of the manufacturing industry in Australia strongly supports our purpose to deliver solutions from science that drive Australia’s economic recovery and resilience.”

Prof Fox said it was “wonderful to return to CSIRO as Chief Scientist after starting as a 22-year-old research assistant, and to be able to champion science research and capability, working with industry and fostering STEM careers”.

“The depth of scientific research at CSIRO and its committed people are a unique and special national treasure, and I look forward to taking up the role,” she concluded.

The Professional Scientists Employment and Remuneration Report found that over 70.6% of...

The Nobel Prizes are this year celebrating their 120th anniversary, with several new laureates...