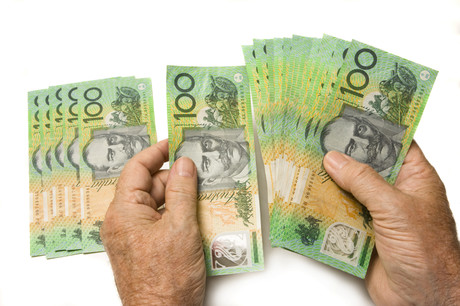 The Australian Government last week reintroduced legislation that it claims will better target the Research and Development Tax Incentive (RDTI) and ensure its ongoing sustainability — but that’s not how the biotech industry sees it.

In a joint media release from Treasurer Josh Frydenberg and Minister for Industry, Science and Technology Karen Andrews, the government said its proposed reforms respond to a 2016 review into the RDTI’s effectiveness, which was chaired by the former Treasury Secretary, John Fraser; the then Chair of Innovation and Science Australia, Bill Ferris; and Australia’s Chief Scientist, Alan Finkel.

The review found that the incentive did not adequately target support towards additional R&D that would not have otherwise been undertaken. The government is therefore encouraging companies to invest a higher proportion of business expenditure on R&D, thus backing themselves to be a key driver of new ideas, products, services and jobs.

But industry body AusBiotech claims the newly proposed changes have not taken the impact on life sciences into consideration, despite the Senate Economics Legislation Committee’s recommendation to the government to fully understand the impacts before proceeding. Furthermore, it warns that the changes have the potential to significantly damage the sector, and ultimately impact its capacity to deliver new, innovative treatments to Australian patients.

The organisation has launched sector-specific modelling, illustrating the disproportionately negative effect that the previously proposed RDTI changes would have on the life sciences sector. The report ‘R&D Tax Incentive: Additionality and spillovers for the life sciences industry’ meanwhile shows that 61% of respondents advised that the proposed changes would not only affect their expenditure on R&D, it would also threaten the sustainability of their businesses.

According to AusBiotech, the reintroduced RDTI reforms and their effects include:

“AusBiotech is deeply concerned that the RDTI Bill has been reintroduced, despite the Senate Committee’s recommendations to ‘defer consideration’ of the Bill until ‘further examination and analysis of the impact is undertaken’,” said AusBiotech CEO Lorraine Chiroiu.

“The Australian life sciences industry has been caught in the crossfire. The unique environment we work in, and the life-saving and life-improving benefits we bring, must be better considered before these changes cause long-term damage to the industry.”