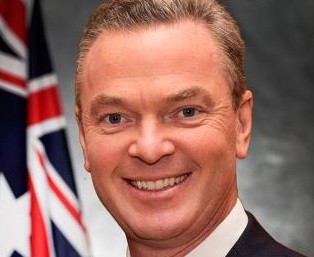 Minister for Defence Industry Christopher Pyne said the government is placing the highest priority on national security through this policy, which is underpinned by strong scientific research and the latest technology.

“Australia needs to remain at the forefront of science and innovation so we can meet any new and emerging threats to our security,” said Pyne.

“This is why the government has released this new agenda, which replaces a decade-old policy.

“We must work seamlessly across government and in collaboration with our industry and university partners to develop the best capabilities for protecting Australia against threats to our national security.

“This policy puts us in a strong position to harness the expertise and resources required to address national security challenges now and into the future.”

Pyne said the agenda is focused on six new science and technology policy priorities for national security. These include:

Delivering on commitments in the 2016 Defence White Paper, the science and technology policy and priorities were developed by the National Security Science and Technology Centre (NSSTC), within Defence Science and Technology, in consultation with the various national security agencies under a high-level interdepartmental steering committee.