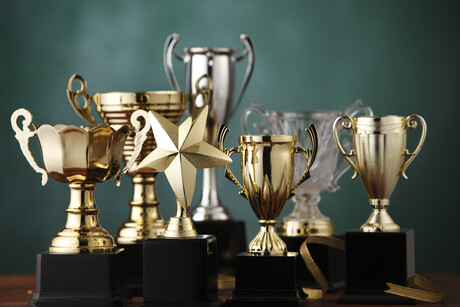 Nominations are now open for the 2022 Prime Minister’s Prizes for Science, described as Australia’s most prestigious awards for outstanding achievements in scientific research, research-based innovation and excellence in science teaching.

The prizes recognise achievements across diverse disciplines and career stages. Recipients across seven categories share $750,000 in prize money and have the opportunity to showcase important work undertaken in their field.

The 2021 Prime Minister’s Prize for Science was awarded to Professor Edward C Holmes, from the University of Sydney, for almost 30 years of pioneering research on genome sequencing data, providing invaluable insights into diseases such as HIV, Ebola, SARS and, most recently, COVID-19. Prof Holmes was the first person in the world to publicly share the SARS-CoV-2 genome sequence — which enabled scientists to start vaccine design within days.

In addition to the flagship prize, the remaining prize categories are as follows:

Minister for Science and Technology Melissa Price said those involved in science and innovation and teachers of science, technology and mathematics should put forward the names of those they want to see recognised for their contributions.

“I strongly encourage people to nominate those they know are doing great work in scientific research, research-based innovation, and in science teaching,” Price said.

“Science, technology and innovation are at the heart of so many of the key opportunities and challenges that lie ahead for Australia.

“We are working hard to increase the diversity of nominations that are received for the prizes each year — but we need everyone’s help to make this happen.

“In 2022 we want to uncover the unsung heroes from all across Australia — people whose work is delivering innovative solutions and creating better ways of working, living and educating in our community.”

Professors Jamie Cooper and Rinaldo Bellomo were recognised for their innovative research that...

Public trust in scientists rose during the pandemic

During the COVID-19 pandemic, more than three-quarters of people globally said they trust science...