The field of metabolomics is, according to Murdoch University’s Professor Robert Trengove, a relatively new one. Thanks to breakthroughs in instrumentation and data processing software, scientists can now “look at a very broad cross-section of the compounds that are present in a cell, in an organism, etc.” These compounds are then measured in response to biological or non-biological treatments - eg, drugs, chemicals, etc - to work out what parts of the biological system are being affected.

Through the national network for metabolite analysis and identification, Metabolomics Australia, Murdoch’s Separation Science and Metabolomics Laboratory recently received $1 million for infrastructure and equipment. Among other things, this funded the acquisition of a Waters Synapt G2-S imaging mass spectrometer - one of few in Australia. The spectrometer has allowed the team to look at the distribution of compounds within a tissue section, as opposed to extracting tissue and just getting an average.

“If we can go down and look at things in situ in the tissue, then we start to be able to work out what is happening at a biological level. This is very new for us and opening up a whole range of new scientific enquiries,” said Professor Trengove. 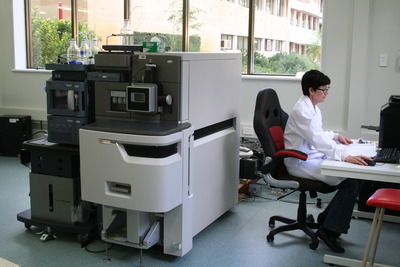 But Professor Trengove noted that there’s “no single instrument that solves all of our problems; we really need a very strong collaboration, nationally and internationally, so that we can get access to the best solution for all the equipment we have.” Thus, there are research nodes of Metabolomics Australia all around the country with different focuses and capabilities.

“We’re not trying to duplicate what each other has - we’re actually trying to build complementary capabilities so that we all have the ability to move forward, because each instrument will have its own strengths,” Professor Trengove explained.

“Part of our collaborative duty is to identify what kinds of systems work best on which instrumentation, so we can then work with the scientific community based in Australia and regionally; hopefully internationally as well.” 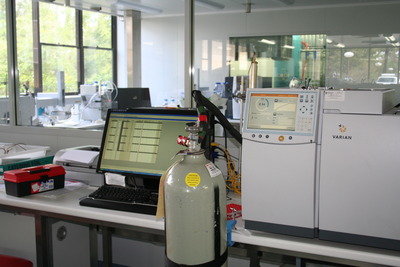 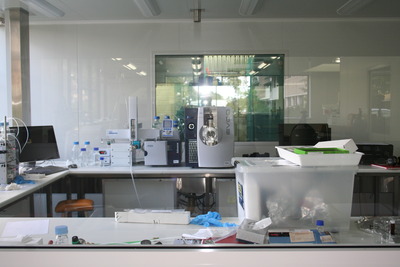 Most of the work conducted at the facility is indeed collaborative. One of the more interesting projects, with Professor Peter Hartman of The University of Western Australia (UWA), is a study of human lactation, looking at the compounds in breast milk and the best way to store it. There is even a study of the levels of residual pesticides in breast milk, which have dropped over time as we have become more aware of what we’re eating. The Australians are working with international groups to determine current levels, combining their data with groups from the US.

But metabolomics covers a wide variety of areas, only some of which are studied at Murdoch. Professor Trengove hopes future funding will strengthen the lab’s ability to work “in the agriculture sector, in the medical sector, in environmental areas, climate change, and even wine production.” The facility will also collaborate with the Fiona Stanley Hospital when it opens in 2014, helping to develop diagnostic tools. 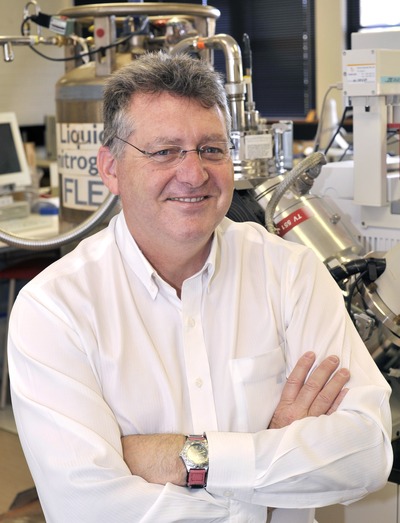 Researchers have developed a process for rapidly detecting multidrug-resistant pathogens, where a...

In an effort to select the healthiest embryos resulting from IVF procedures, researchers have...

How AI is shaping the future of oral wellness