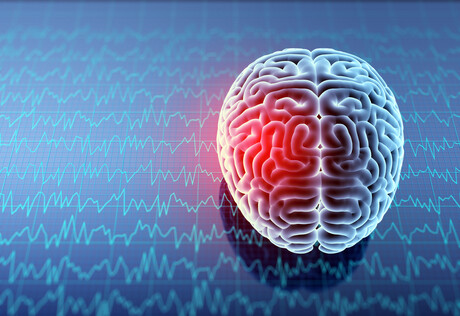 Certain plasma microRNAs could serve as diagnostic biomarkers in mild traumatic brain injury, according to researchers from the University of Eastern Finland. Writing in the International Journal of Molecular Sciences, the researchers described how the biomarkers were discovered in an animal model and were subsequently used to diagnose mild traumatic brain injury in a subgroup of patients.

Mild traumatic brain injury is difficult to detect by contemporary conventional imaging methods; in fact, most patients do not exhibit visible structural damage to the brain, which could be detected by computer tomography. There is therefore a major unmet medical need to identify accurate, affordable and accessible diagnostic biomarkers that could be used to better diagnose patients with mild traumatic brain injury, and to guide them towards timely and rehabilitative treatment.

The researchers sequenced blood plasma samples from an animal model both after mild and severe traumatic brain injury. The miRNAs showing the greatest potential on the basis of the sequencing data were selected for further, polymerase chain reaction (PCR)-based analysis.

“We have been developing a suitable analysis and measurement method especially for miRNAs that can be found in small amounts in plasma, and this method is based on digital droplet PCR,” said study co-author Dr Noora Puhakka.

“Humans and animals share many identical miRNAs, and this makes them excellent candidates for translational studies, where results achieved in animal models are sought to be applied in humans. However, it has proven challenging to reproduce results from different studies and different sets of data. This is why assessing the quality of measurement methods, and reproducibility, is an extremely important part of biomarker research.”

In other words, plasma miR-9a-3p and miR-136-3p proved to be potential biomarker candidates to diagnose mild traumatic brain injury both in the animal model and in patients.

“Both of these miRNAs are more abundant in the brain than in other tissues, and their elevated levels in plasma could possibly be due to brain injury and the level of its seriousness,” Dr Puhakka said. “However, further research in larger patient cohorts is still needed.”

The lab will make available the latest in DNA sequencing, array platforms and data analysis...

The TGA has approved a total of nine COVID-19 rapid antigen tests, while vaccine booster shots...

Beef market to contract in 2022