A non-exclusive licence agreement for LBT and bioMérieux 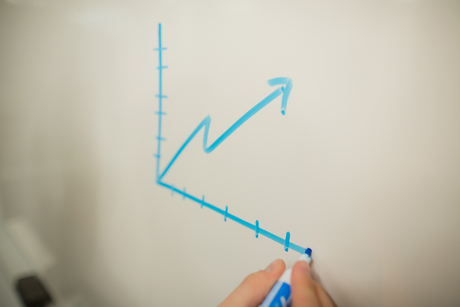 Under the new licence, bioMérieux will retain the sole rights to service and support the installed base of Microstreak (marketed by the company as PREVI Isola) systems, including supply of the patented disposable applicators used in the streaking process, and will discontinue sales of new systems by 30 July 2016. The company will focus its resources on the alliance with Copan.

LBT will meanwhile receive a one-time payment of US$5.5 million ($7.7 million) and will receive non-exclusive technology rights to improvements developed by bioMérieux as solely related to the MicroStreak technology. LBT will recover global rights to pursue its own development, manufacturing and commercialisation of a MicroStreak product.

“We fully understand bioMérieux’s decision regarding PREVI Isola and we have taken this as an opportunity to reposition MicroStreak and to explore other opportunities that exist for the technology,” said LBT Chief Executive Officer Lusia Guthrie.

“We have been extremely fortunate to have had a partner of bioMérieux’s calibre and reputation, which has helped to establish MicroStreak as a valuable and commercially successful technology at the leading edge of microbiology automation.”

Biological age, risk of death may be indicated by the retina

The difference between the biological age of the retina and a person's real (chronological)...