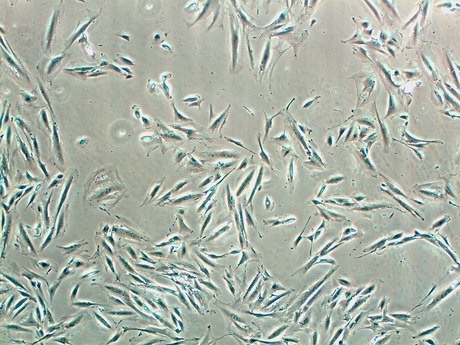 Researchers have found that the colour of neuronal cells in the nose can be used to diagnose a rare genetic disorder called MELAS syndrome, which can result in stroke and dementia.

Ewa Goldys is the deputy director of the Centre for Nanoscale BioPhotonics (CNBP) at Macquarie University, which is focused on developing light-based imaging and sensing tools. She explained that MELAS (mitochondrial myopathy, encephalopathy, lactic acidosis and stroke) syndrome is “a progressive neurodegenerative disorder which, to date, has been poorly understood and difficult to diagnose”.

In a study published in the journal Biochimica et Biophysica Acta (BBA) - Molecular Cell Research, Goldys and her colleagues utilised hyperspectral imaging — a technique that uses spectral and spatial image information for target detection and classification — to capture olfactory neurosphere cells, taken by biopsy out of the body. Subtle colour differentiations between healthy cells and diseased cells indicating MELAS could be seen in the resulting imagery.

“What we’ve observed with our imaging is that individuals with MELAS syndrome will have nose cells that are subtly different in colour — a difference only in hue, such as that from a pea to a mint-green,” Goldys said. “The degeneration in brain tissue, as a result of MELAS, is being reflected in the colour of the cells within the nasal passage.” 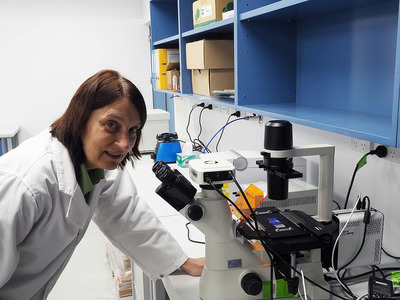 According to senior author Professor Carolyn Sue, director of neurogenetics, Royal North Shore Hospital, this is not surprising. “Olfactory neurosphere cells are intrinsically linked to the brain and have been associated with other neuro-related diseases, including Rett syndrome, Alzheimer’s and Parkinson’s,” she said.

“By producing a new, non-invasive, colour-focused approach to identify MELAS syndrome and potentially other neuro-related disorders, we can treat or manage these types of diseases far more effectively.”

Goldys suggested that the colour-based diagnostic technique could be expanded to encompass different technologies in future, such as “endoscopes with cameras that can be easily inserted into the nose to undertake this sort of analysis”. This would allow for “the immediate diagnosis of this type of neurodegeneration,” she said, “doing away with the need for a biopsy and invasive testing”.

Images courtesy of CNBP under CC

Findings from romaine lettuce E. coli investigation in US