A gene associated with osteoporosis 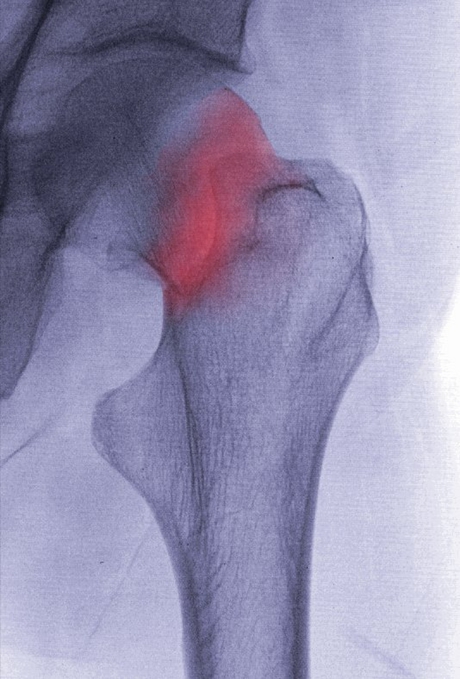 An international research team has uncovered a gene associated with osteoporosis, opening up new opportunities for research into the prevention and treatment of this common medical condition.

Publishing their work in the journal Nature, the team identified a genetic variant near the gene ‘EN1’ as having the strongest effect on bone mineral density (BMD) and fracture. As noted by the researchers, BMD is “highly heritable, a major predictor of osteoporotic fractures, and has been previously associated with common genetic variants as well as rare, population-specific, coding variants”.

Now, using data collected from more than 50,000 people across the world, the team has observed novel non-coding genetic variants with substantial effects on BMD and fracture. According to Associate Professor Scott Wilson, an investigator on the study from The University of Western Australia (UWA), the detailed genetic information available through genome sequencing allowed the researchers to identify rare variants associated with BMD and osteoporosis that could not have been detected by previous studies.

“Our study provides a clear demonstration that uncommon genetic variants can have an important impact on common diseases, as has been demonstrated in the case of EN1 and osteoporosis,” said Associate Professor Wilson.

Osteoporosis causes bone fractures in up to a third of the world’s female population over the course of their lives, with few safe and effective treatments available. The new findings give Associate Professor Wilson and his colleagues hope that “with wider use of genome sequencing technology, we can develop a full understanding of genes associated with osteoporosis”.

QEII Clinical Professor John Walsh, a WA physician treating bone diseases, added that the recent research is enabling us to develop “a much clearer understanding of the underlying physiology and genetic causes of bone diseases”.

“The challenge now is to use this research to make improvements to human health and develop therapies in the future to treat these diseases,” he said.

Beating back salmonella on food equipment using oil and acid

Updates from the Food Ministers' Meeting