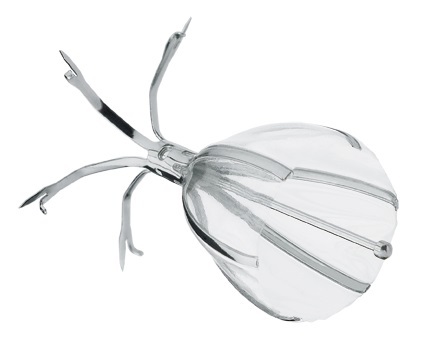 Olympus has announced positive results from a multicentre study assessing the safety and effectiveness of its endobronchial therapy for severe emphysema. As well as meeting its primary effectiveness endpoint, the study also demonstrated sustained clinically meaningful benefits in patients with severe emphysema.

Olympus’ Spiration Valve System is intended to treat severely diseased lung in patients with emphysema or damaged lung resulting in air leaks by limiting airflow to selected areas. It was developed to achieve lobar volume reduction and relieve hyperinflation without the risks of mortality and morbidity associated with surgical procedures.

Approved by the TGA for these indications, the umbrella-shaped device is introduced in the lungs through the working channel of a flexible bronchoscope. Its design minimises contact with the bronchial wall, maintains position with 0% expectoration and facilitates removal when needed.

The REACH randomised controlled trial enrolled 101 subjects — 66 randomised to treatment and 35 to the control. The patients enrolled in the study had to meet careful selection criteria, with their lungs assessed using HRCT scans to evaluate emphysema severity and identify a target lobe suitable for treatment with Spiration valves.

Treatment comprised complete occlusion of a target lobe utilising the Spiration Valve System, while the control group received optimal medical management. Compared to control, the treatment group achieved a significant and clinically meaningful improvement in lung function test as measured by FEV1 at the one-, three- and six-month visits.

The study also showed that responder rate, as evidenced by target lobe volume reduction, was 66.7% at six months in the treatment group. Significant improvements were also observed for quality of life measures and exercise capacity.

“The REACH trial confirmed clearly that proper patient selection is the key for a successful endoscopic lung volume procedure with valves,” said Professor Felix Herth from Heidelberg University Hospital, a global authority on the treatment. “In this RCT, multiple endpoints were reached with a low complication rate.”