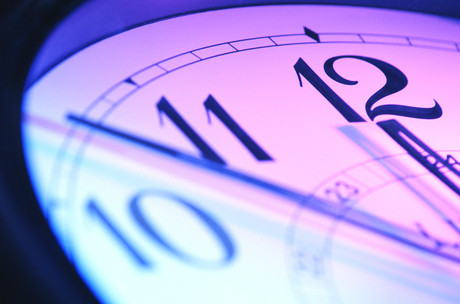 CSIRO researchers have used genomics to estimate how long a species typically lives, in a breakthrough that has now been published in the journal Scientific Reports.

“Until now it has been difficult to estimate lifespan for most wild animals, particularly long-living species of marine mammals and fish,” Dr Mayne stated. As a result, such estimation has relied on observing how long animals live in the wild.

“Our method for estimating maximum natural lifespan is based on DNA,” Dr Mayne continued. “If a species’ genome sequence is known, we can estimate its lifespan.”

To calibrate their method, the researchers used genomes of animals with known lifespans from public databases such as NCBI Genomes and The Animal Ageing and Longevity Database. Their discovery has now revealed the lifespans of extinct species such as woolly mammoths and Neanderthals.

To estimate lifespan for the extinct woolly mammoth, the researchers worked with a genome assembled from the genome of the modern African elephant, which lives for 65 years. The genome of the Pinta Island giant tortoise is meanwhile known from the last surviving member of the species, Lonesome George.

“We discovered that extinct woolly mammoths lived for 60 years and the recently extinct Pinta Island giant tortoise from the Galapagos lived for 120 years,” Dr Mayne said.

“We found the maximum lifespan of the Bowhead whale is 268 years — 57 years longer than people thought.”

Using the human genome, the researchers found the maximum natural lifespan of humans is 38 years, which matches anthropological estimates of lifespan in early modern humans; this has been extended over the centuries by changes in lifestyle and more recently by advances in medicine. Neanderthals and Denisovans had a similar maximum lifespan of 37.8 years, the researchers found.

“There are many genes linked to lifespan, but differences in the DNA sequences of those genes doesn’t seem to explain differences in lifespan between different species,” Dr Mayne said.

“Instead, we think that the density of a special type of DNA change, called DNA methylation, determines maximum natural lifespan in vertebrates.

“DNA methylation does not change a gene’s sequence but helps control whether and when it is switched on.

“Using the known lifespans of 252 different vertebrate species, we were able to accurately predict lifespan from the density of DNA methylation occurring within 42 different genes.

“These genes are likely to be good targets for studying ageing, which is of huge biomedical and ecological significance.”