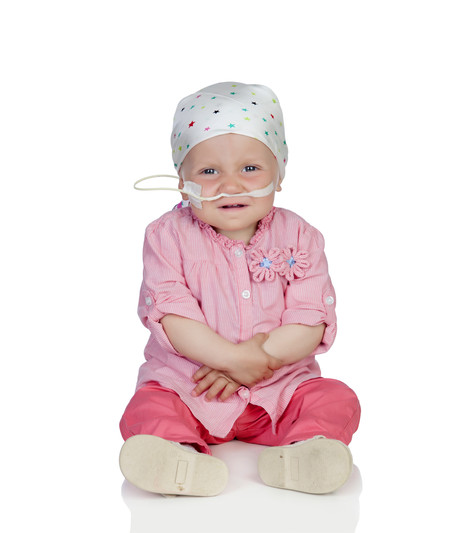 An international team of researchers, including members of Australia’s own Children’s Cancer Institute, has found a safer way to treat a type of leukaemia that mainly affects children: T-cell acute lymphoblastic leukaemia (T-ALL).

By refining a therapeutic avenue that was previously abandoned because of its severe side effects, the researchers came up with a targeted approach that was effective and safe in both mice and human cancer cells. Their work has been published in the journal Science Translational Medicine.

T-ALL is a form of cancer characterised by the presence of too many immature white blood cells. As explained by Dr Charles de Bock, Team Leader at the Children’s Cancer Institute, “Children with T-ALL are at high risk of a poor outcome and so are given very intensive chemotherapy. Many of these children suffer long-term effects of this aggressive treatment. There is therefore a great need for new therapies that can minimise these effects.”

One of the biological pathways frequently involved in T-ALL is Notch signalling. Earlier research efforts were geared towards blocking the enzyme gamma-secretase, which cleaves and activates Notch. Unfortunately, these gamma-secretase inhibitors proved to be too toxic for clinical use because of side effects in a variety of healthy tissues.

In an interesting twist, Alzheimer’s disease researchers have been studying the same enzyme, as it is involved in the processing of amyloid-beta, which is strongly linked to neurodegeneration. Professor Bart De Strooper, from the VIB-KU Leuven Center for Brain & Disease Research and UK Dementia Research Institute, explained, “Gamma-secretase is actually a complex consisting of four protein subunits, two of which exist in very different versions. Clinical trials have been performed with broad-spectrum, non-selective inhibitors that target all different versions of the complex equally. We wanted to explore whether inhibition of specific versions could fine-tune the treatment and reduce side effects.”

Working with Dr Roger Habets from VIB-KU Leuven, Dr de Bock looked closely at gamma-secretase in cells, finding that the relative abundance of different versions of the complex was strikingly different in leukaemia cells compared with healthy cells. This led to a range of laboratory experiments that showed targeting just one version of the complex stopped T-ALL from growing, without causing the toxicity previously associated with this class of drug.

“We saw that targeting only one type of complex was both effective and safe in mouse models and in leukaemia cells from T-ALL patients,” said Dr Habets. “Not only could we stop the leukaemia from growing, we also found no signs of the toxicity that usually plagues this class of drugs.”

“Historically, these types of drugs have had very limited success, since patients did not tolerate the side effects in normal tissues,” added Dr de Bock. “We provide the first proof of concept that selective targeting of a specific version of the gamma-secretase complex is effective and safe, suggesting this strategy’s potential for translation.

“In the future, it may even prove possible to use this approach for other types of cancer, and potentially some other diseases.”