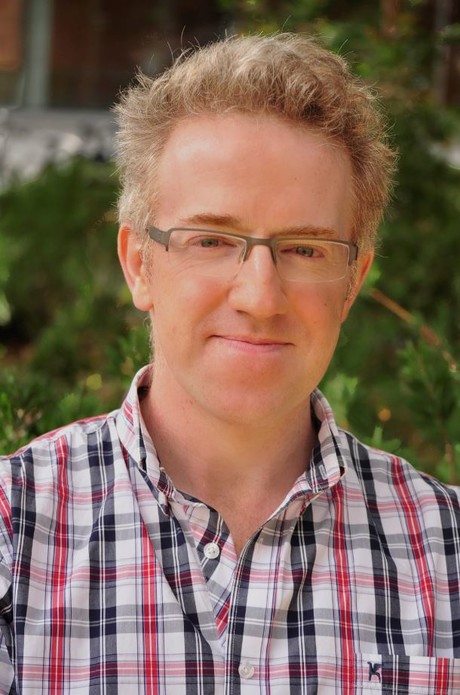 Malaria is one of the leading causes of mortality in developing countries. There were an estimated 214 million cases of malaria in 2015, including around 438,000 deaths of which many were young children.

To help tackle this major health problem, a unique ‘open source’ study led by researchers at the University of Sydney has established a collaborative patent-free environment that is expected to accelerate the development of new malaria treatments.

The study, based on over 13,500 potential drug molecules released into the public domain by GSK, involved more than 50 researchers from eight countries. An ‘open source’ model — often used in the development of computer software — brought together this group of dedicated scientists who all agreed to refrain from seeking patents to protect their contribution.

Professor Matthew Todd*, from the University of Sydney, believes that reversing the tide on malaria requires the pooling of resources combined with bringing together the experience and expertise of scientists from different backgrounds and specialties. In recent years Professor Todd has worked closely with the Tres Cantos Open Lab Foundation, which gives independent researchers access to GSK resources, expertise and facilities to help research into diseases of the developing world.

“Open source is a radically different approach to medical research that is likely to accelerate the discovery and development of new treatments. Tres Cantos gave us existing data on malaria, which really helped as a starting point and gave us a head start. Our new data is now available to other researchers, which encourages debate among the scientific community and lays the groundwork for future studies,” said Professor Todd.

In 2012, GSK deposited thousands of drug structures into the public domain, along with the associated pharmacological data. The move marked the first large-scale public release of such structures by a pharmaceutical company.

“Medical researchers want to work with the best people, the latest equipment and the largest collection of good compounds. Using an open source model, we have been able to access expertise, knowledge and equipment that we wouldn’t normally have access to, which is very valuable to our research,” said Professor Todd.

“The use of open source models in medicine is now a reality that the scientific community is embracing. There is a growing consensus that an open source approach, with greater collaboration and transparency between the pharmaceutical industry and independent researchers, is the key to tackling diseases of the developing world,” said Dr Weekes.

While it’s still too early to evaluate the success of the Tres Cantos Open Lab Foundation in terms of drug approvals, this new approach has encouraged research into diseases of the developing world. There is profound anticipation that the open source ways of working could herald a new age of research and development.

*Professor Matthew Todd’s research into malaria is being funded by the Australian Research Council and Medicines for Malaria, based in Geneva. He received an Open Lab Foundation grant for his research towards new medicines for tuberculosis.