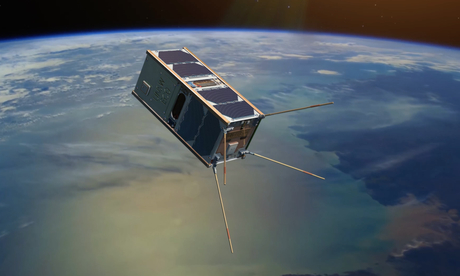 Three Australian research satellites will be deployed to the International Space Station (ISS) later this year, marking the first time an Australian-made satellite has gone into space since 2002.

The launch will take place as part of the global QB50 project, coordinated by Belgium’s von Karmen Institute for Fluid Dynamics. Involving 28 countries, the project will see 50 lunchbox-sized satellites called ‘CubeSats’ carry out the most extensive measurements ever undertaken of the region known as the thermosphere, located between 200 and 380 km above Earth.

“This region is poorly understood and hard to measure,” said Andrew Dempster, director of Australian Centre for Space Engineering Research (ACSER) at UNSW. “And yet, it’s the interface between our planet and space. It’s where much of the ultraviolet and X-ray radiation from the sun collides with the Earth, and generates auroras and potential hazards that can affect power grids, communications and GPS receivers.” 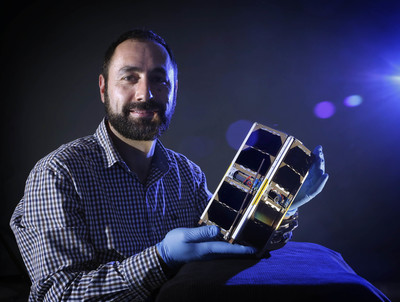 The satellites, which weigh about 2 kg each, are currently being shipped to the Netherlands ahead of a late December launch from the United States to the ISS. They will be deployed from the ISS a month or so after arrival and drift down from the station’s orbit of 380 km towards the target region. Each CubeSat will also carry other instruments with which to carry out its own experiments.

“This is the most extensive exploration of the lower thermosphere ever, collecting measurements in the kind of detail never before tried,” said Elias Aboutanios, project leader of UNSW-Ec0. “The satellites will operate for 3–9 months — and may last up to a year — orbiting this little-studied region of space, before their orbits decay and they re-enter the atmosphere and burn up.”