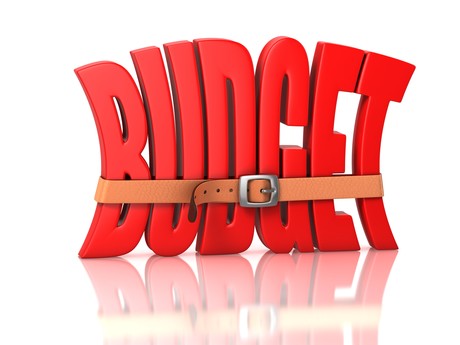 The Morrison Government has delivered a pre-election 2019 Federal Budget designed with many tax incentives for individuals but how will it will impact science and research?

Professor Emma Johnston AO, President of Science & Technology Australia, said: “A failure to keep pace with inflation for most national research agencies is a stark concern for the science and technology sector.

“What we did not see in this budget was an ambition to be the clever country in all fields. A Fund to support the translation and commercialisation of knowledge built through non-medical science research programs would complement the MRFF and amplify the economic returns that STEM brings for Australia.”

While many are pleased with the range of initiatives and extra funding support for women in STEM, some questioned why the expected $7.1 billion surplus was not put to better use in research and development. Catriona Jackson, Chief Executive of Universities Australia, said “… the government has missed a prime opportunity to reverse its previous $2.1 billion freeze on student places and $328 million cuts to university research.”

Bacteria on ISS no more dangerous than earthbound strains

Two particularly tenacious species of bacteria have colonised the potable water dispenser aboard...