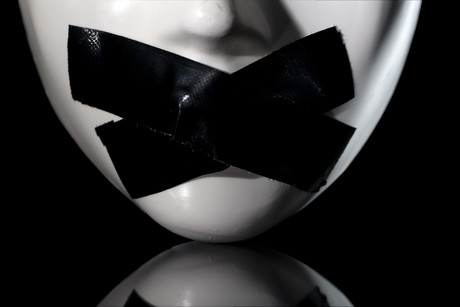 The Ecological Society of Australia (ESA) has released a statement calling for governments, universities and industry to stop the censorship and suppression of science and scientists, which they say is keeping the media, public and even policymakers in the dark on topics ranging from bushfires to species extinctions.

The statement, which has been endorsed by 600 scientists, was developed in response to a survey of ESA members that revealed extensive and deeply concerning evidence of suppression of research results and professional advice in government, environmental consultancies and universities. Over one-third of survey respondents reported reduced job satisfaction, bullying and harassment for communicating publicly, as well as increased personal suffering, according to outgoing ESA President Don Driscoll.

“Many reported jeopardised employment prospects, including job losses, and deteriorating mental health as a consequence of employers violating academic freedom and suppressing research,” said Driscoll, who led the survey.

The statement was endorsed as ecologists from around the country met at the ESA’s 2019 Annual Conference, held from 24–29 November in Launceston, to discuss how science can help address some of the biggest problems facing the planet — from bushfire to species extinction. Driscoll said the ESA has innovative solutions to many of these issues, and has heard from scientists who are:

“The voices of these experts need to be heard, and to be trusted and respected, if we are to overcome these grand challenges facing our society,” Driscoll said.

The ESA is now calling on government agencies to change their workplace culture and codes of conduct to allow public servants to provide factual evidence-based information, both in public discourse and in internal communications. The society would also like to see more science undertaken in industry subjected to peer review to improve accountability, and for universities to proactively support their academics, providing them with appropriate training and defend when they are unfairly attacked over their research or teaching.