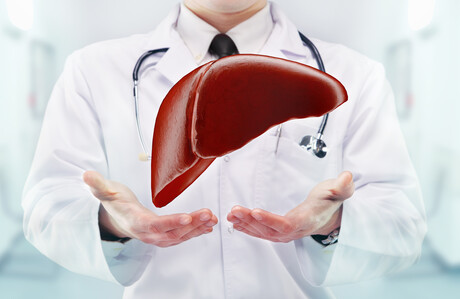 Australian researchers have discovered that liver damage caused by a life-threatening genetic blood disorder, known as hereditary haemochromatosis, can be detected with a simple blood test or scan — removing the need for an invasive and painful liver biopsy.

Haemochromatosis, a disorder marked by increased amounts of iron in the blood and liver, affects around one in 150 Australians. The condition makes them feel sick or weak or experience abdominal or joint pain. In the long run, haemochromatosis can lead to arthritis, cirrhosis, heart disease, type 2 diabetes and certain forms of cancer, if left untreated.

Professor John Olynyk, an international expert in liver disease and hereditary haemochromatosis at Edith Cowan University, was a senior author on the paper along with Professor Martin Delatycki from the Murdoch Children’s Research Institute. Prof Olynyk said, “This work provides a simple tool to risk profile patients with haemochromatosis for those most at risk of developing liver scarring which leads to liver disease.”

The research team worked with patients who had recently been diagnosed with hereditary haemochromatosis from four hospitals around Australia to gather the information. Blood samples were taken from these newly diagnosed patients to search for common markers that would help with diagnosing future complications of the disease.

The study shows that a number of non-invasive blood tests and a special type of ultrasound, known as elastography, can detect liver scarring without the need to perform liver biopsy. The findings were published in the journal Scientific Reports and were welcomed by Dr Dianne Prince, President of Haemochromatosis Australia.

“Until now patients with a high iron count (serum ferritin more than 1000) have needed to undergo a liver biopsy to test for advanced liver fibrosis,” Dr Prince said.